They Keep on Filling 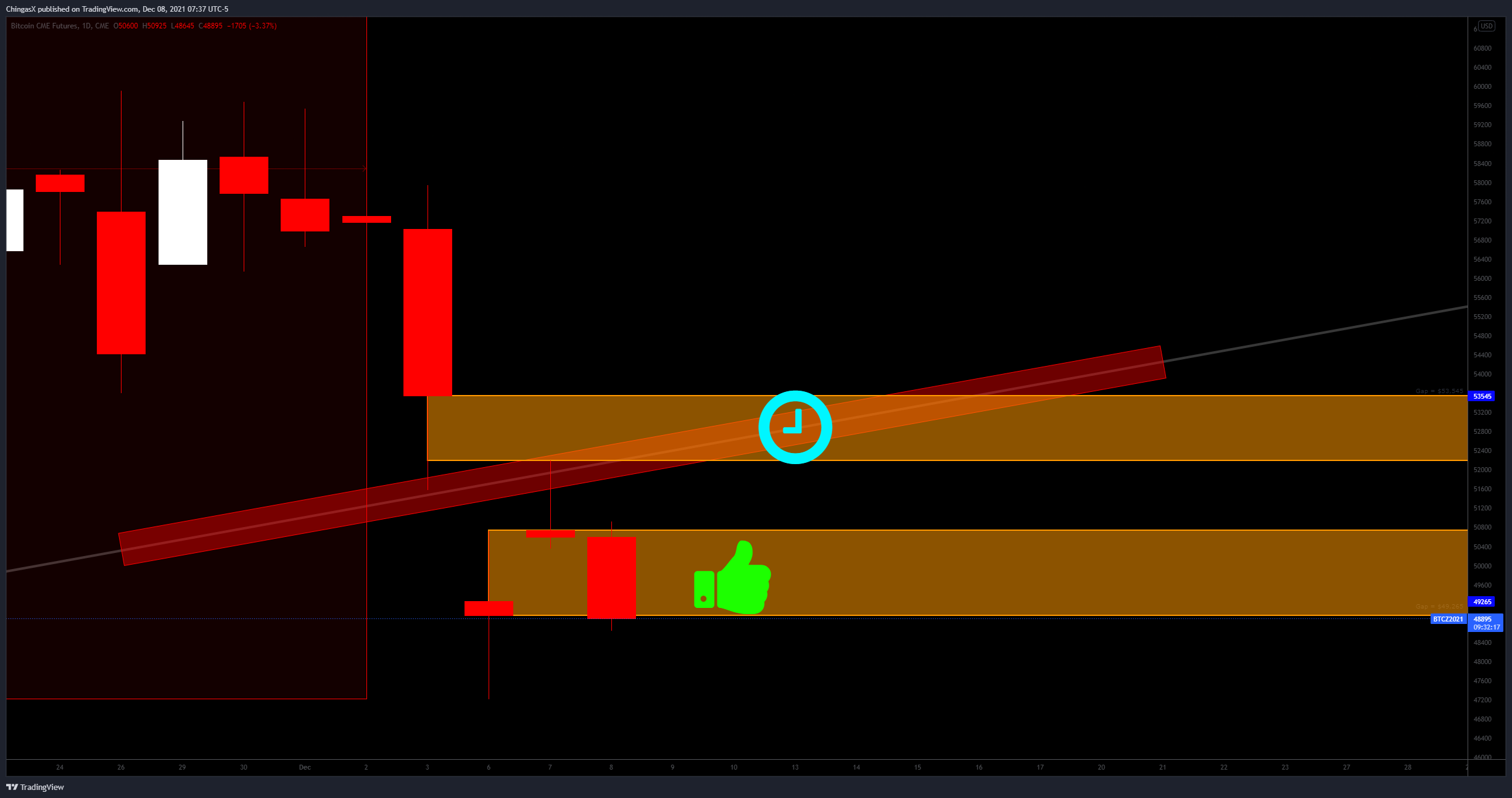 I get it… You’re sick of hearing about the Gap Chart.  That is understandable.  If you can reach out to the CME Futures Traders and kindly ask them to Stop filling these gaps 98% of the time, then we can move on…

The strangest thing happened from the close on Monday to the Open on Tuesday.  Generally speaking, from day to day, there is a small gap.  This is a 24/5 market, so there is technically no reason for a gap to be created day in and day out but because it is not a fluid and liquid market, these things happen from time to time.  However, the gap from Monday to Tuesday was significant.  Not only was it a large gap but it gapped up in an area that was already a huge gap from the Friday to Monday Open.

So here is what happened:

This created a Gap between those two values.

Monday had a decent move upward that started filling the gap but it was not enough to fill it completely.

This now created another large gap between these two candles and and re-gapped the area that was just filled from the bigger weekend gap.

Yesterdays wick North did help to chip away even more at the Weekend gap but really it is todays price action that is the story.  As odd as the Monday-Tuesday gap was, it was now full filled.  And this is why we trach this kind of stuff.  Gaps get filled far more often than they don’t and that is an explanation for some of the price action we see. 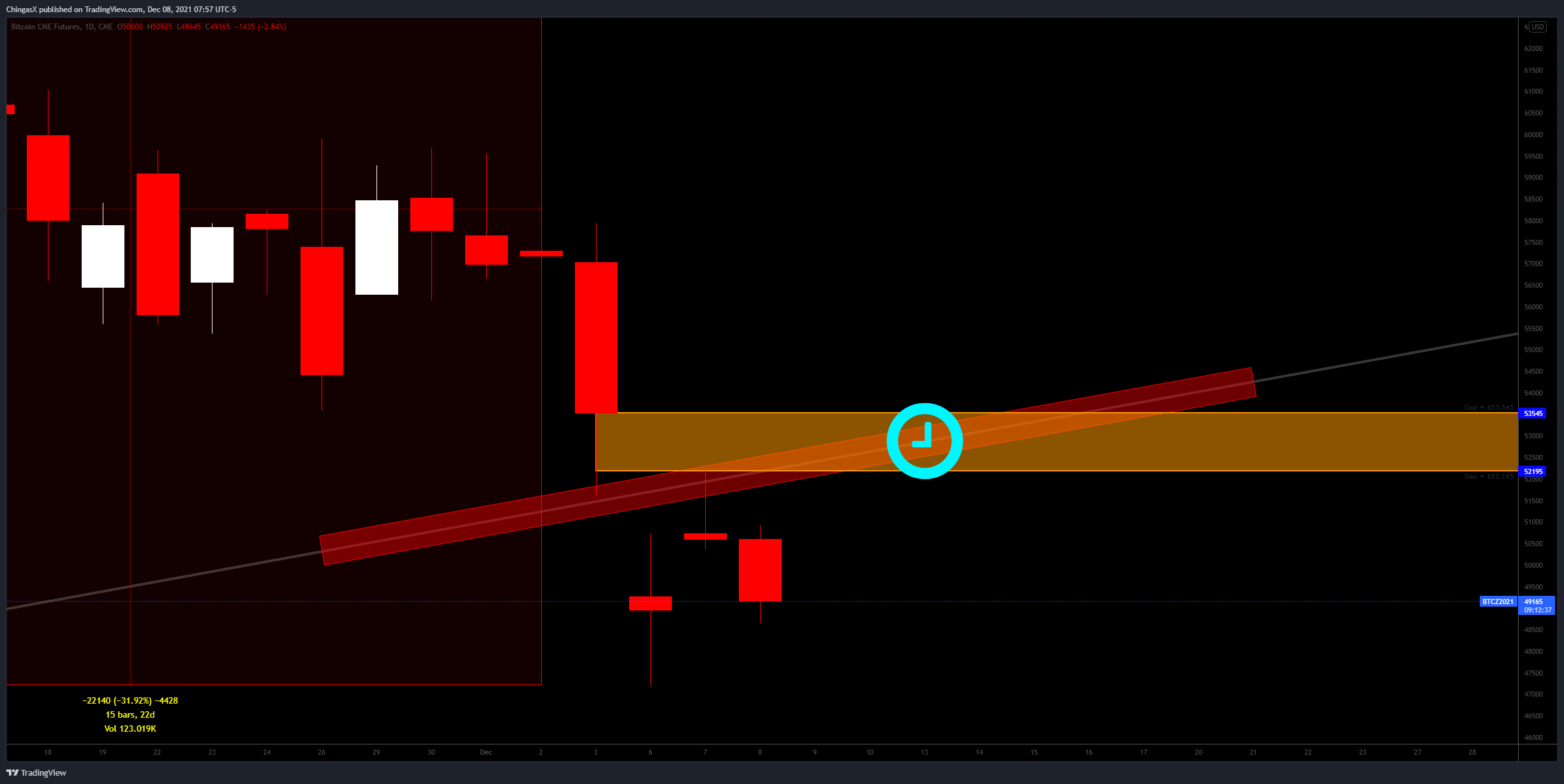