I ask myself this question all the time.  Why?  Have you ever been in a situation where something was so clearly obvious, so indisputably right there in front of you, so plain as day that you could ask a million people on the street if they agreed and they would – yet to the person you are talking to or to the powers that be, it’s jibberish?  As if you are standing in front of a man and you are holding up two fingers and he is arguing with you that you are holding up three.  It’s not only that he is arguing, he has worked himself up so badly that he scores a heart attack right there on the spot.

This is how I feel most of the time when I read the news, especially when it comes to Crypto and the people who have no business talking about it. 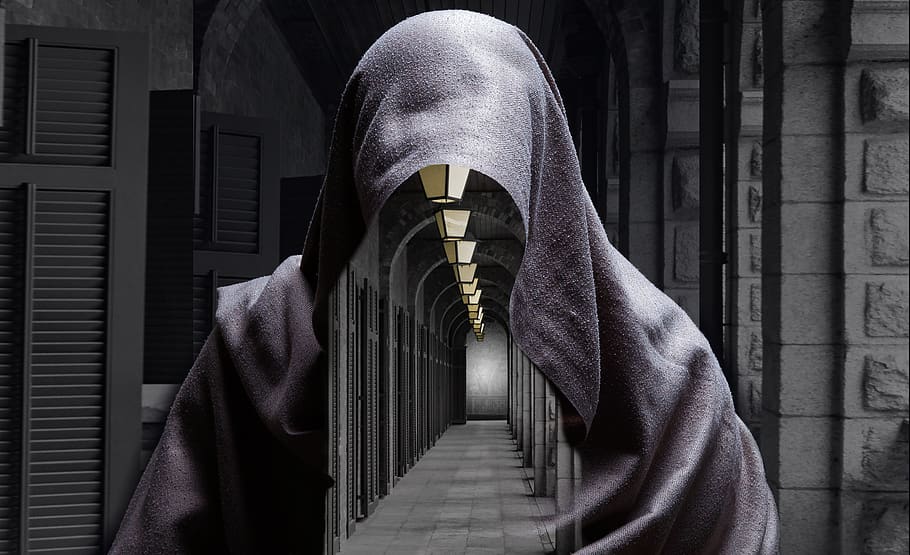 Can't You Just Leave It Alone?

The sad reality is this.

Man gets in Man’s way more than anything else in this world when it comes to innovation, creativity, prosperity, and the ability to build a better world.  The truth is that Greed, Arrogance, and Ego tend to be traits of some of the most powerful people in the world.

If a baker makes a cookie and it was a delicious cookie, wouldn’t the patrons encourage him to make more cookies?  This would of course feed his creativity while also benefiting the customers with delicious treats.  Yes, in a perfect world, this would be the case.

In today’s world, the regulators and the government would step in and require a new license fee for every new ingredient used.  He would also be required to file the recipe as well as more fees for every new recipe created.  On top of that, his tax would increase, which in turn would raise his prices for his cookies – without raising his profits.

In other words, people who have no right, no business, and absolutely no education in business or baking would make it impossible for this baker to do anything but either shut down, move or bake the same damn cookie for eternity. 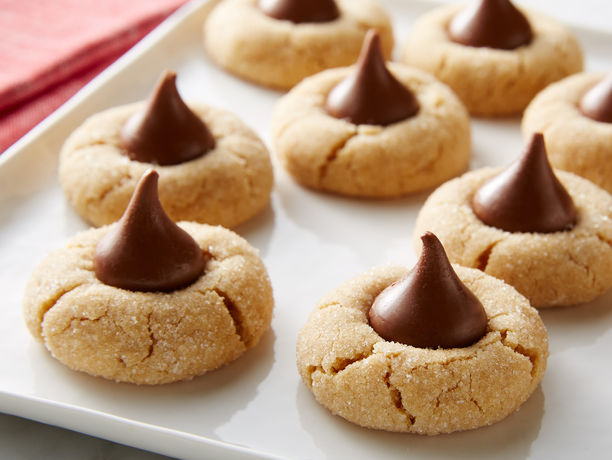 This Record Player Needs to be UNPLUGGED

I’m not going to carry the torch, raise the pitchforks and start a revolution… or am I?  The point is this, far too often do we roll over and let the bad guys win.  Actually, almost every time in American History that has been the case but there is something truly different about Crypto…

IT’S BIGGER THAN ANY ONE COUNTRY.

Crypto is Bigger than you and it’s Bigger than me.  It’s Bigger than Everybody, including the unqualified who pretend to be something they are not.  The progress in Crypto innovation has been stifled for far too long and will likely get a whole lot worse before it gets better.  Eventually, when enough pressure has been applied to the neck, it will snap. 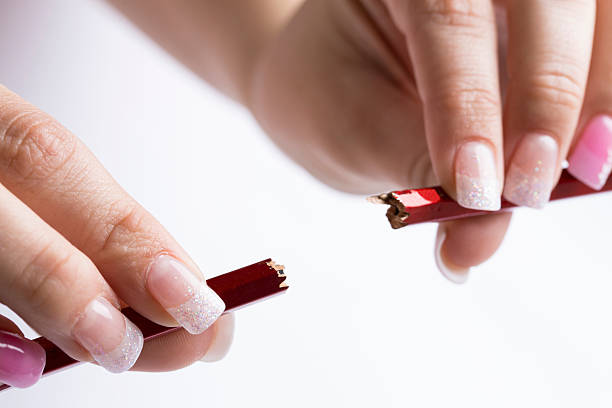 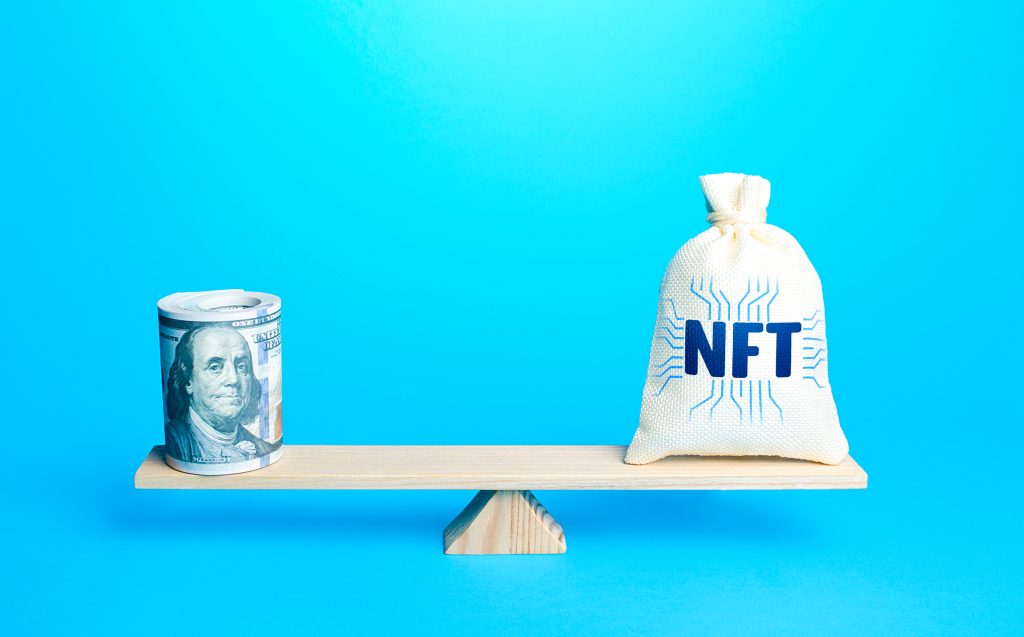 The ETH Gas War Saga of 2021 Anyone who has minted, bought, sold, or traded NFTs on the ERC-20 Chain in the last couple of… 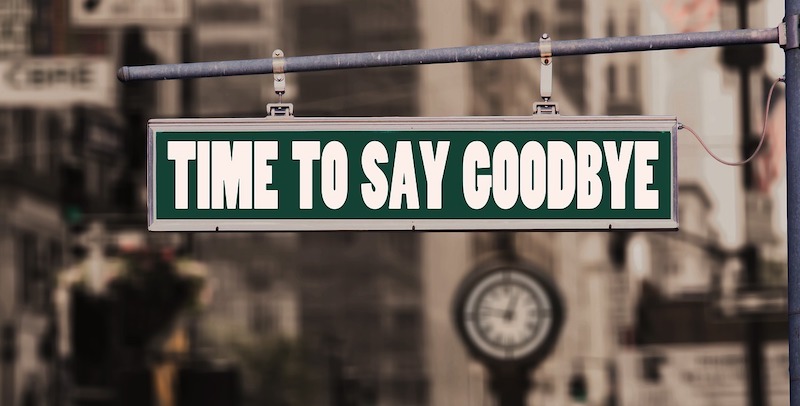 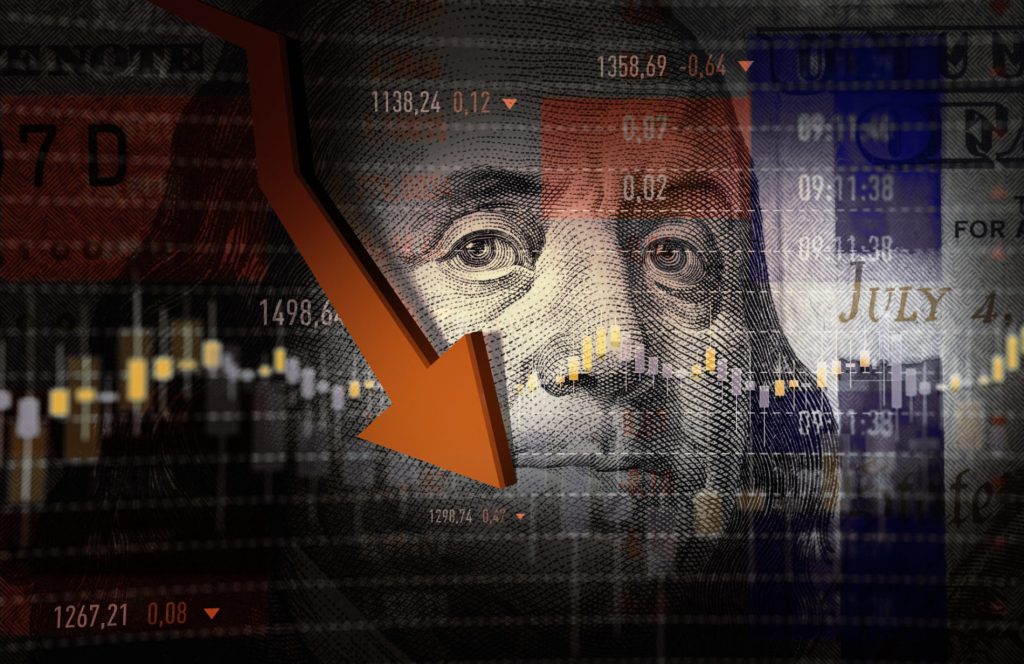 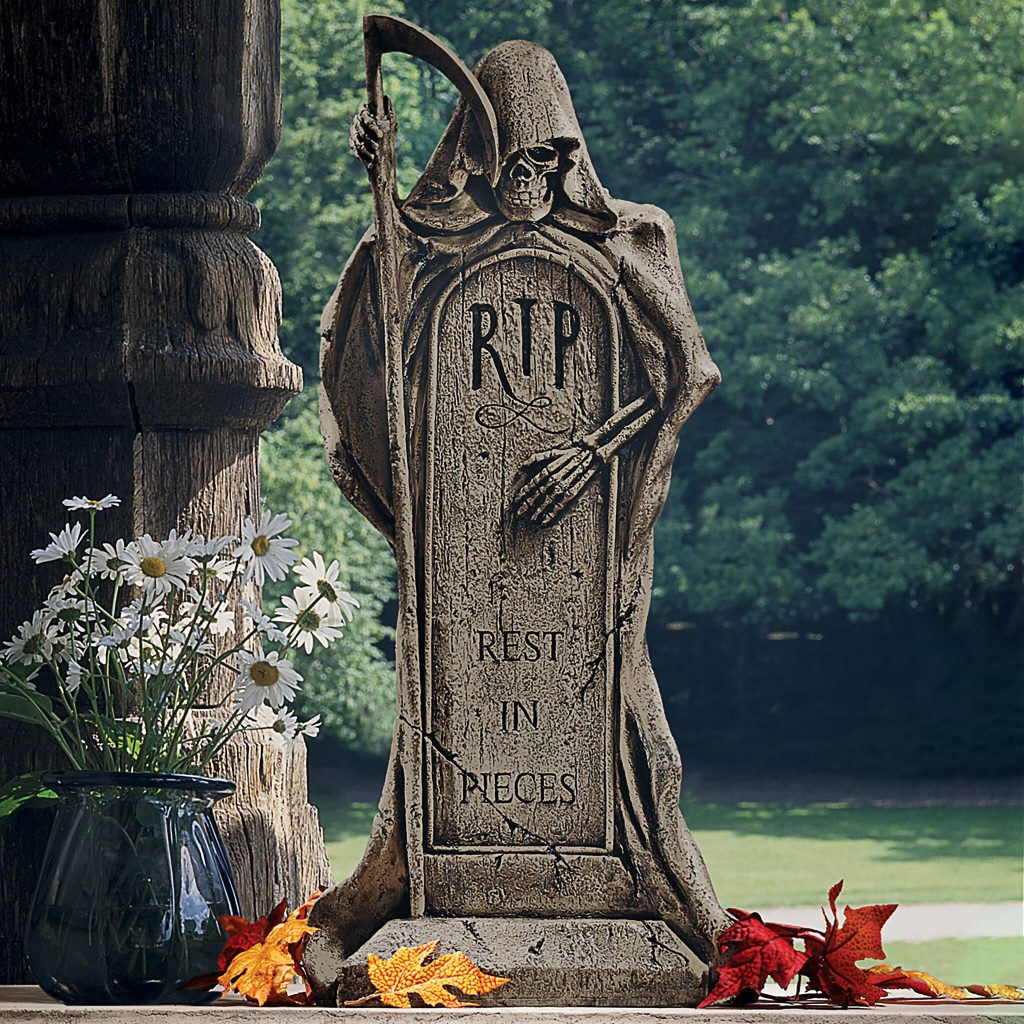 The Doors Have Officially Closed Binance, the world’s largest Crypto exchange, has officially sealed the deal at 11:59:59 October 18th – UTC 00:00.  This means… 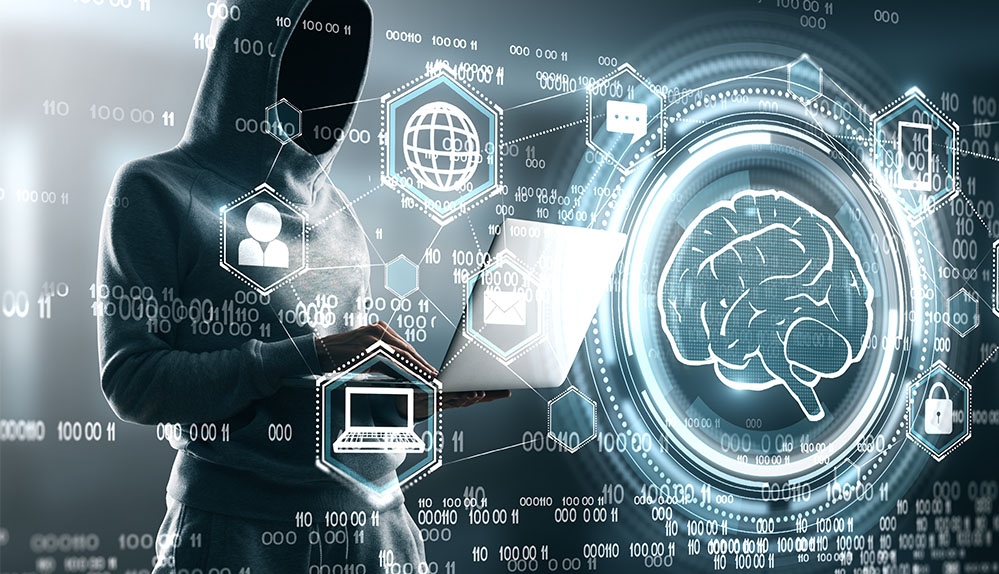 CyberCriminals Are At It Again It brings me absolutely no pleasure to report to you about some recent scams in the world of NFTs.  It…

Newest | Active | Popular
See all
The Stifling of Crypto Innovation