What is Bitcoin Doing?

The Million Dollar question asked One Million times a day: What Is Bitcoin Going To Do Next?

Well, it’s a great question and as Traders we KNOW that no one in the world can answer it as a fact but as analysts, we can find the breadcrumbs to help lead us to the most probable conclusion. 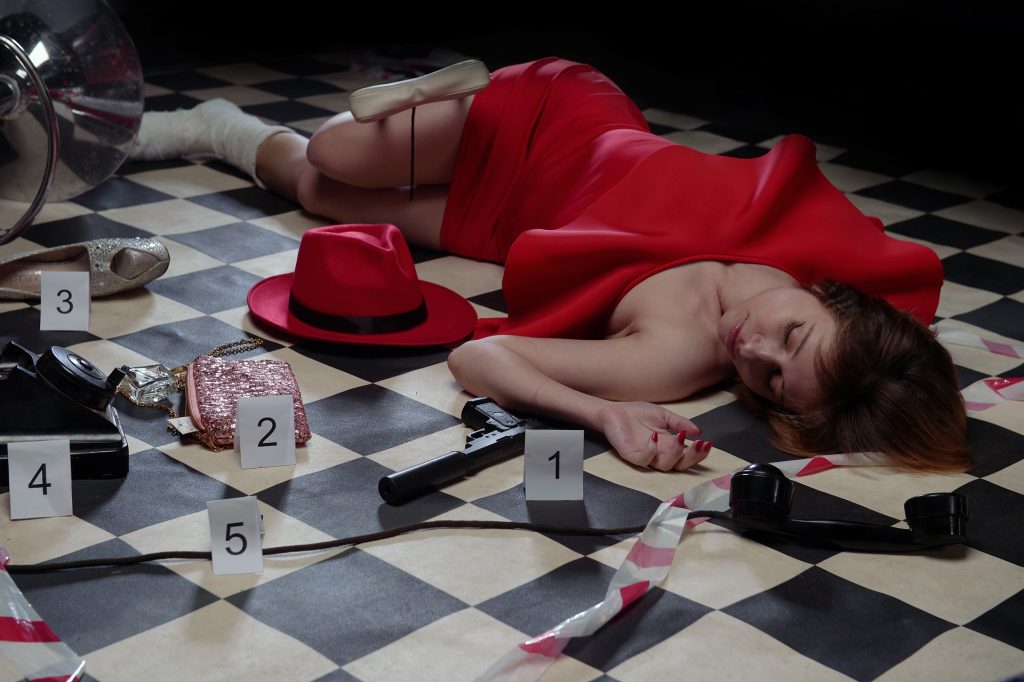 To understand where Bitcoin can go, then we need to understand where it came from.  Understanding what Bitcoin is capable of can help loosen the mind’s grip on the Only Up mentality that is played on a constant loop in all the wrong circles.

Above we can see the Bitcoin Daily Chart.  The view we are looking at is from February to the present day.  Let’s take a look at the price action just before this current run-up.

Let’s take a look at some of the other drops that resulted in a new local high afterward.

Here we can see a 26% and an 18% pullback still ended up helping to create the Previous ATH.  Once the downtrend started reversing and Bitcoin was putting in its first recovery leg, we saw a lot of smaller pullbacks.  One 12% and two 8% pullbacks all fully recovered and created a new local high for the local trend.

Now we currently sit at an 11% pullback.  To put this into perspective, the move upward before this 11% pullback was a gain of 69% and it created a New ATH.

What Can Stop The Drop?

Bitcoin is actually testing Support at this moment.  It already tested it once and got a sizeable $2000+ candle out of it but yesterday the Bears took that all away.  If this first line of Support fails then we look to the next support.  The next Support is between $50-$52K.  That Support is Horizontal but if Bitcoin were to drag this out until late November then we would also have another trendline to add confluence to that area.

A drop down to that area would indeed be in line with some other 25-26% drops and would not be considered uncommon or unusual.

As always we will continue to watch and look at some other clues, including but not limited to:

Newest | Active | Popular
See all
The Calm Before The Storm?