Bitcoin continues to prove it Runs the Show 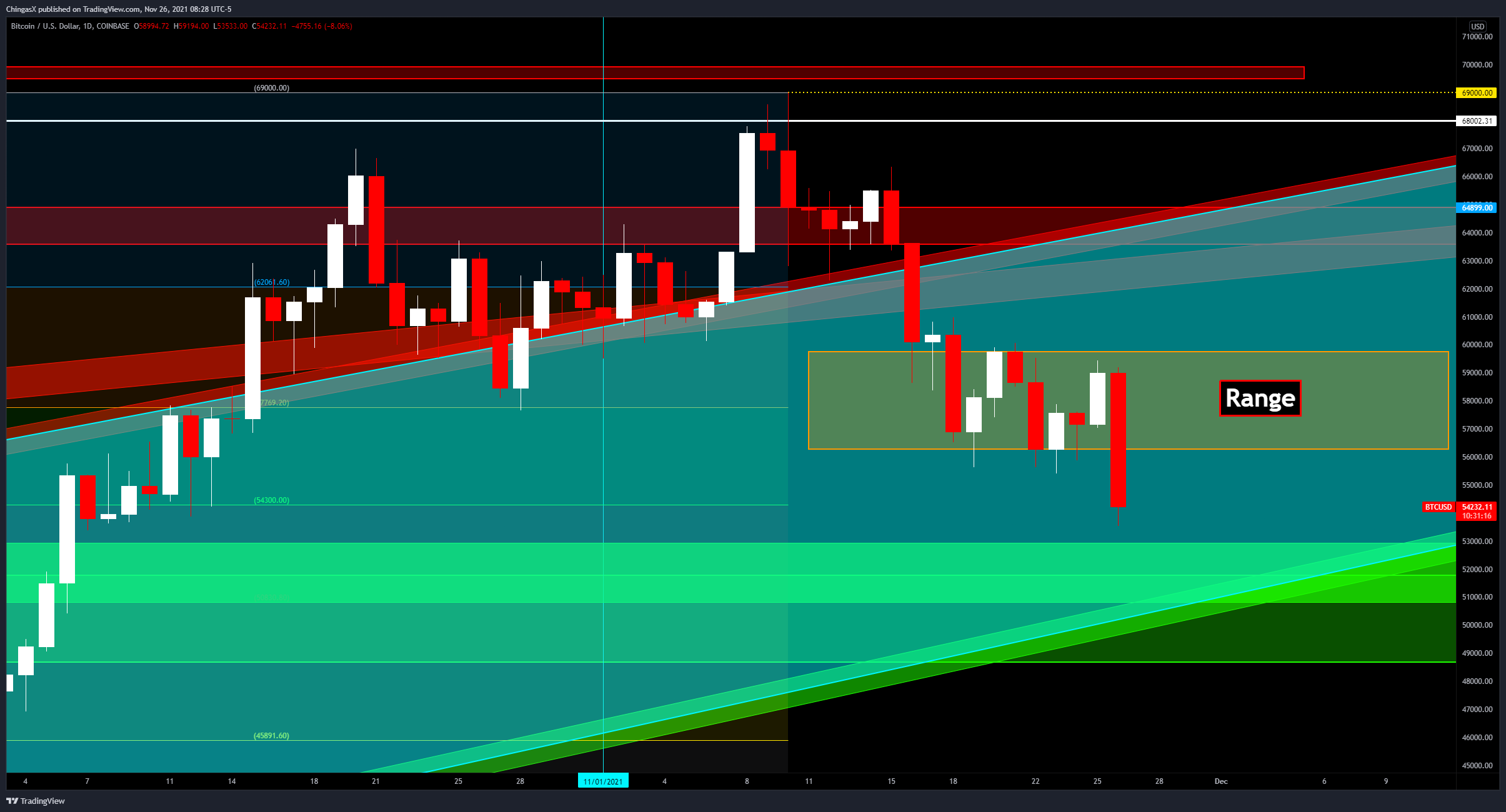 One consistent trend in this market is that if Bitcoin Dumps – it takes everybody with it.  Once in a blue moon will something not feel the almighty hammer of the corn but that is few and far between.

What is worse is that coins will overemphasize the Bitcoin move.  This means if Bitcoin moves 2% down, Alts can move 2-10% down on the same move.  For example, Bitcoin is down 7% but Litecoin took a 14% hit and that’s current – not even the peak drop.

Bitcoin has reached a low of $53,533 but there is still a chance for more.  Our target support area is very large but it starts at around $53K.  This $53,533 is either front-run support or it’s just the beginning of something bigger.

Just a bit of a Bloodbath

You spend days, weeks, or even months in a trade to watch it all disappear with one nasty Bitcoin candle.  This is a constant reminder that taking profits along the way is what helps profitable traders stay profitable traders.  Investors will see their portfolio drop 30-50% but because they generally do not take profits as often as traders, they are stuck holding until recovery.  Sometimes that recovery is a few hours and sometimes it takes a year or two.

Over the last few hours, we have seen Bitcoin relatively unchanged while SAND has almost fully recovered, GALA and BAT are actually up at the moment for the day.

So, it’s not exactly a mixed bag but there does seem to be evidence that plenty of coins took an unnecessary Bitcoin hit and will try to recover quickly and get back to business.  There will be others that feel the effect for a while as they simply do not have the strength to continue to fight the Bitcoin fight.  Beaten down one too many times, they lack any real strength on their own to compete against the big dog.

Very strong trending coins that take the hit but recover quickly are the ones we like the most as they show Dips Are For Buying.

Despite everything, BAT actually made a new ATH earlier today.  This breaks the ATH from 231 Days ago back on April 9th earlier this year.  The ATH back then was $1.6498 and earlier today BAT was trading at $1.86.

If BAT continues to show strength, we have a price discovery area at $2.40 that we are eying up for the next major resistance level. 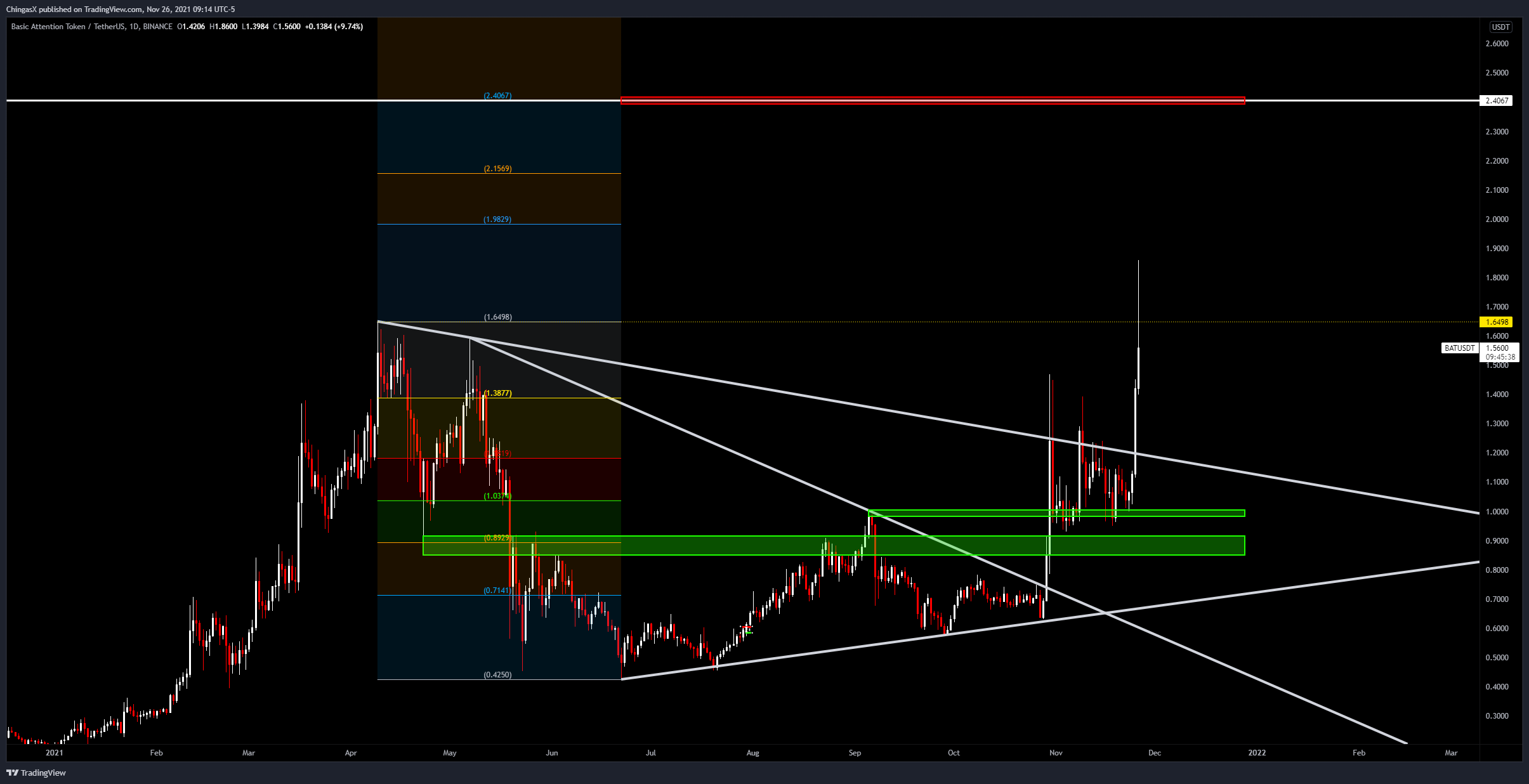 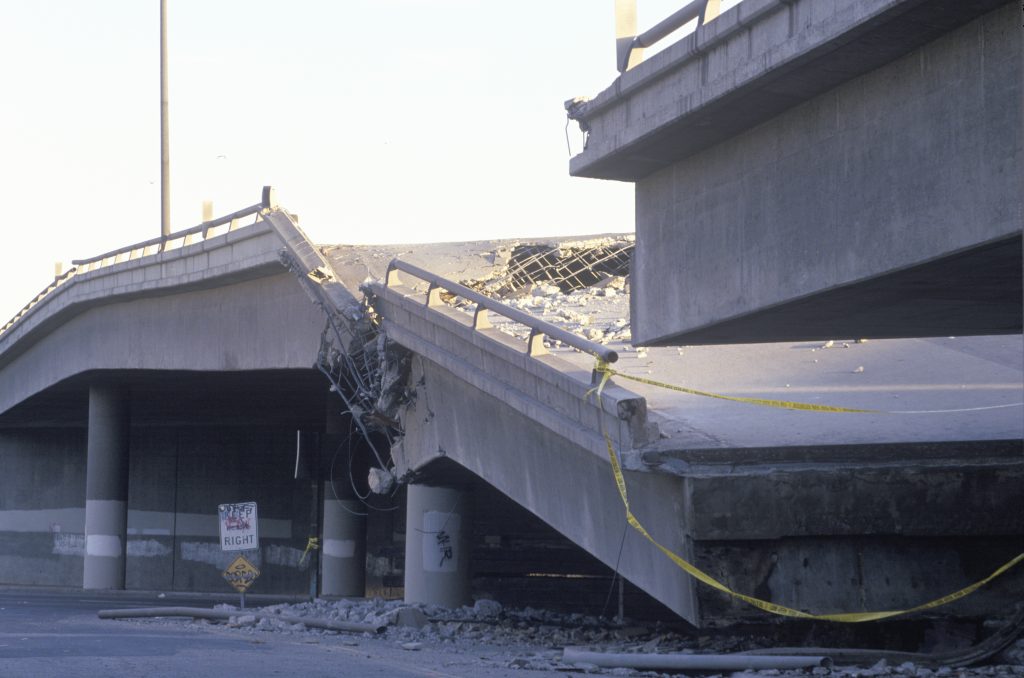 Bitcoin sheds over 10K in 3 hours And here we go again!  Bitcoin, always famous for collapsing the entire cryptocurrency market in one fell swoop…