May The Best Shibu Inu Win?

You would almost not even think we were talking about Crypto with headlines like these.  The race for the most prolific Shibu Inu is on and just last night, I think most have selected their WINNER.

What are they fighting for?

Plain and simple.  They each want your money, your support, your free advertising, and, of course, your commitment to HOLD!

By the sheer numbers alone, last night, SHIB passed DOGE for the first time ever in Market Cap.  Market Cap is when you take all available Tokens and multiply them by the current value.

SHIB is now a Top 10 Crypto by landing a position at #9 and by doing so has shoved DOGE out of the Top 10.

So here it seems pretty clear who the Top Dog is – but there is more.

The Tokenomics Play a Role

The major difference that makes the biggest impact in the War of Shibu Inus is the Consensus.  DOGE operates as a Proof of Work with an unlimited Supply of New Tokens.

SHIB operates as Proof of Stake and has a finite supply of 589 Trillion.  This also means that there can never be any more SHIB out there – only less.

Another thing the SHIB Army will ram down your throat is Utility.  I for one, am a Big Fan of Utility.  If a token exists just to make money, that’s fine but it’s hard to consider it anything more than a fly-by-night if that is the case.

Both DOGE and SHIB started as MEME Coins.  Because copying code and forking Crypto is about a 5-Minute Process, anyone can create a Crypto out of thin air.  The DOGE joke has been going for nearly 8 years but in that time it has become a sponsor for Nascar and Olympics and has been added as a tipping service for millions of Users.

SHIB also started as a joke but quickly came into hundreds of Millions of dollars.  SHIB used $260 Million for development and with that, it came up with SHIBASWAP – a Swap Token Exchange – and added the capabilities of minting NFTs.  With the Swap and with NFTs they have also added a way to reduce the circulating supply with a burning feature.  The Burn feature is one of the most compelling in this argument because SHIB runs an algorithm that has a capped Supply and can now reduce the supply while DOGE mints over 5 billion new coins every year.

Once upon a time, there was a very special dog. That dog was a shiba inu, and this dog inspired millions of people around the world to invest money into tokens with the dog’s image on it.

According to the SHIBA INU website, SHIB is the “DOGECOIN KILLER” and will be listed on their own ShibaSwap, a decentralized exchange.

Shiba Inu coin was created anonymously in August 2020 under the pseudonym “Ryoshi.” The meme coin quickly gained speed and value as a community of investors was drawn in by the cute charm of the coin paired with headlines and Tweets from personalities like Elon Musk and Vitalik Buterin.

The 1inch Network unites decentralized protocols whose synergy enables the most lucrative, fastest, and protected operations in the DeFi space.

SHIBs 24-Hour Volume is second only to Bitcoin and Ethereum and SHIB has slid into the Top-10 by Market Cap for the first time in history – beating out DOGE at the present moment.

1INCH was able to hit our first zone very quickly and yesterday we did get a Retest of the high side of the Broadening Wedge and Support was found.  Now we can look to the next potential level of Resistance above the ATH.  This would get us into Price Discovery and we would be looking near $11.74.

1INCH saw an unusually high amount of Volume two days ago and a very dramatic decrease in Volume yesterday.  Today we wait to see if the spark continues or if we begin a phase of consolidation. 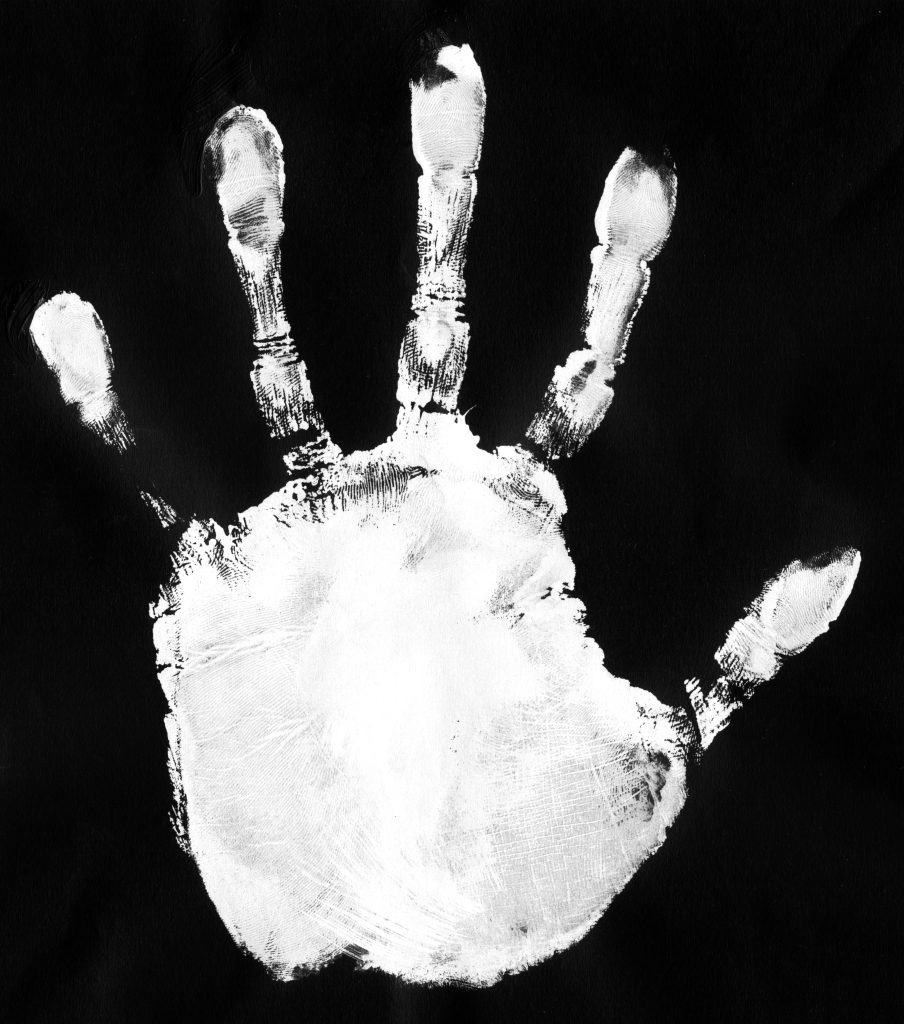 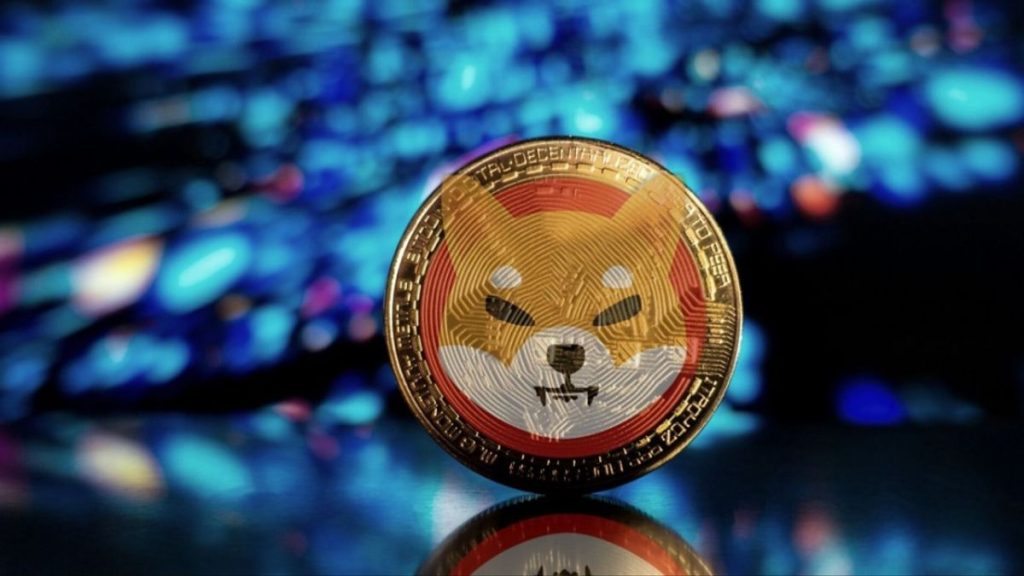 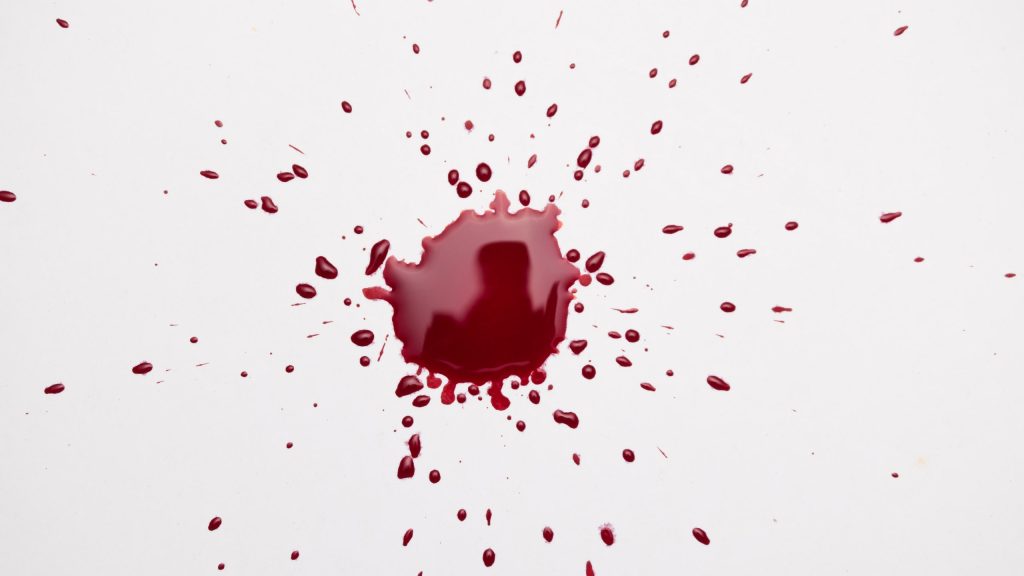 Did Elon Tweet that he Hates Alts? There are no nefarious tweets from Elon Musk that I am aware of but yes indeed the Alts…