Paribus is actually a lot of things or at least it aims to be a lot of things.  Paribus looks to squeeze the value of on-chain assets by allowing you to do more with them.

NFT and LP STaking – allowing its users to earn a yield

NFT and LP Collateral-Based Loans – You heard that right.  Take out a loan and stake your NFTs in the place of cold hard cash, houses, or any other assets. 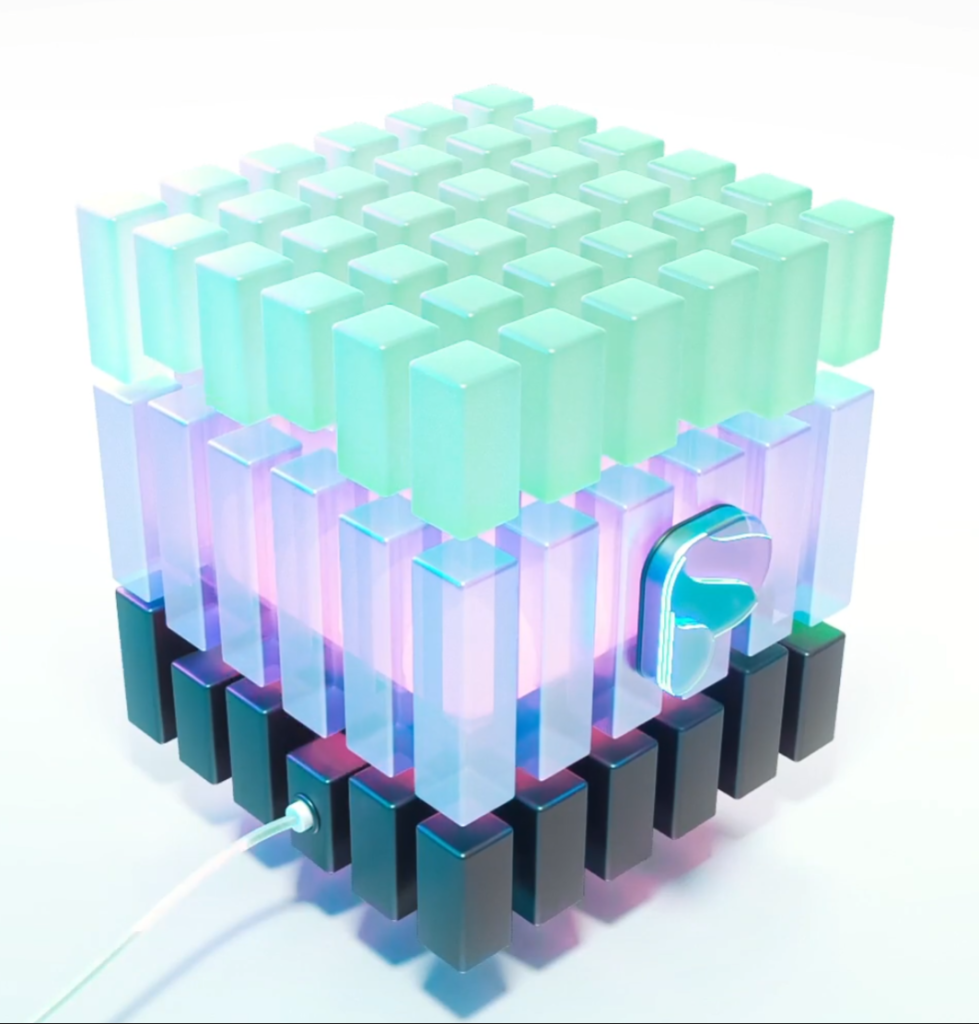 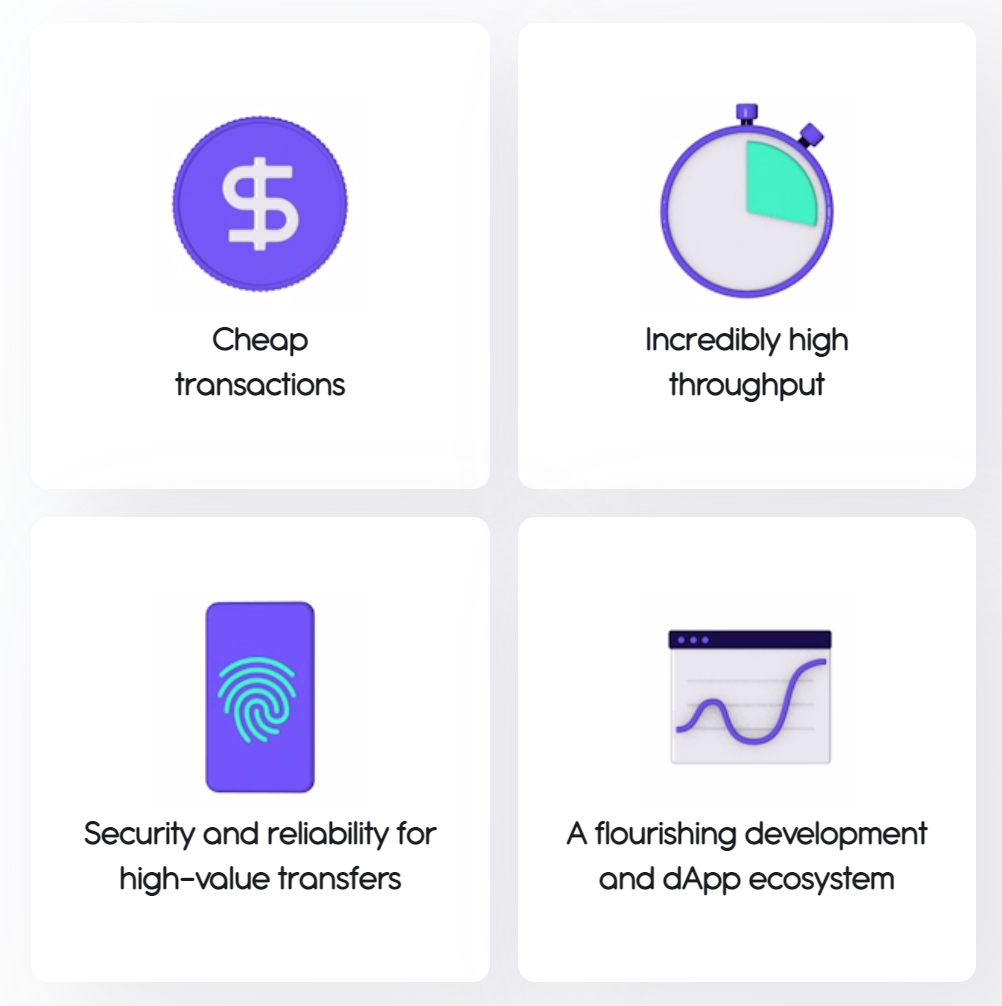 The name of the game here is INTEROPERABILITY and the horse Paribus chose to ride in on is CARDANO.

Cardano has very few projects on its chain and that is mostly due to the fact they only just added the capabilities of Smart Contracts.  Cardano Smart Contracts will likely be written on Plutus which has a Haskell framework, to begin with.  What this all means is SAFETY in code.

Cardano is well known for its interoperability between chains and that is was stood out to Paribus.  The idea is that you can have super secure smart contracts on a very fast and very cheap chain with the ability to not isolate yourself to only work with chains on Cardano.

Tokenomics are fairly cut and dry.  Total Supply is sitting at 10B with just over 10% in circulating supply at the moment.

We can see the actual Breakdown below and you can view the associated wallets as well if need be. 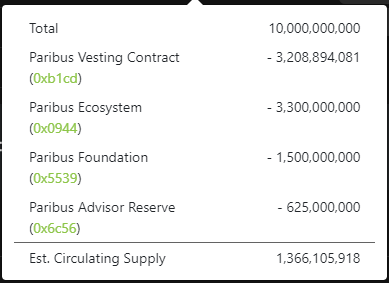 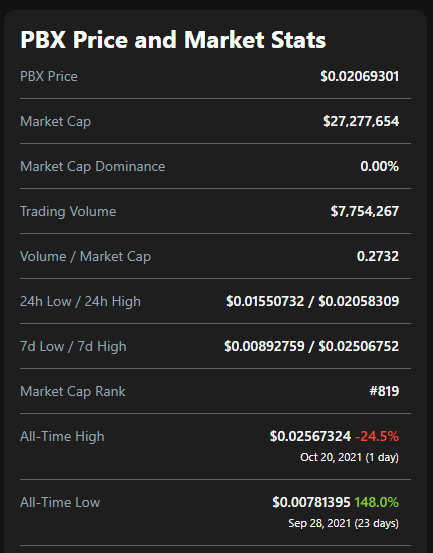 The use-case here is extremely important and the timing really couldn’t be any better.  NFTs are on fire at the moment and with the rise and fall of WAX, the insane ETH Gas prices, and the popularity of things like FLOW, SOL, and FTM – Now really is a perfect time.

Imagine making money on your collection and then being able to borrow against your NFT collection to allow you to buy more collectibles?  It’s the circle of life in the DeFi world.

PBX – the native token to Paribus will be used for staking and governance.  From listing on Kucoin, the coin has moved 8483% to reach an ATH two days ago at $0.025750.

Some speculate PBX at $1 and that would require almost a 7000% move from the current area.

A Majority of the liquidity can be found on Kucoin which does mean that a potential Binance listing could really add some juice to this particular token.  Time will tell but all things considered, they may just have something pretty good in the works over there at Paribus. 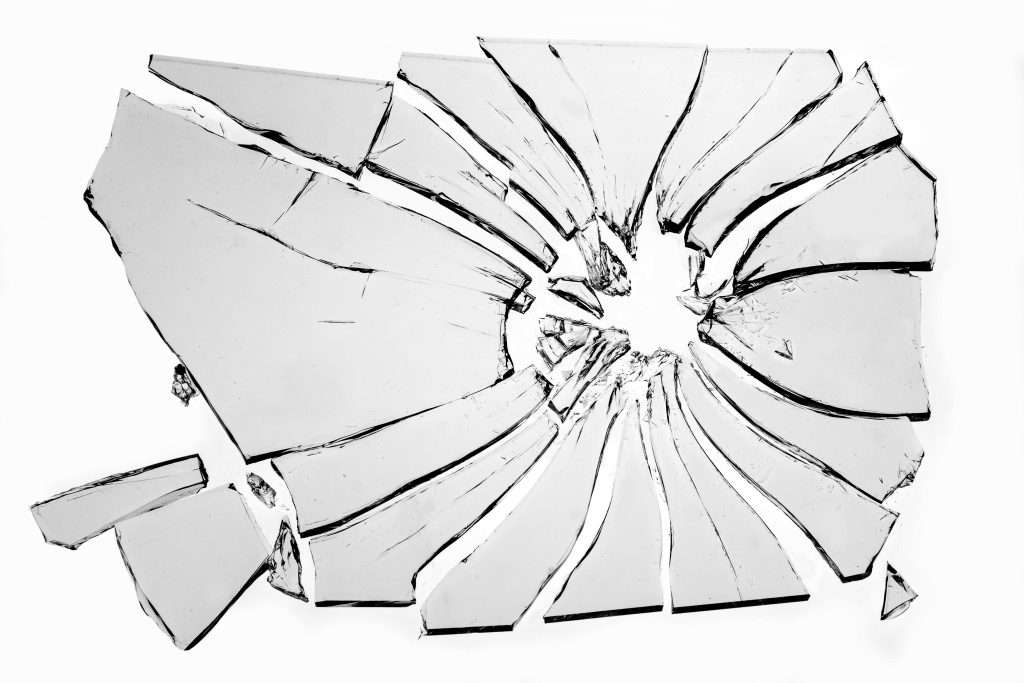 LTO Confirms Move with 3 Big Candles LTO Network is a hybrid blockchain platform for decentralized workflows and business process automatization. Thanks to a solution… 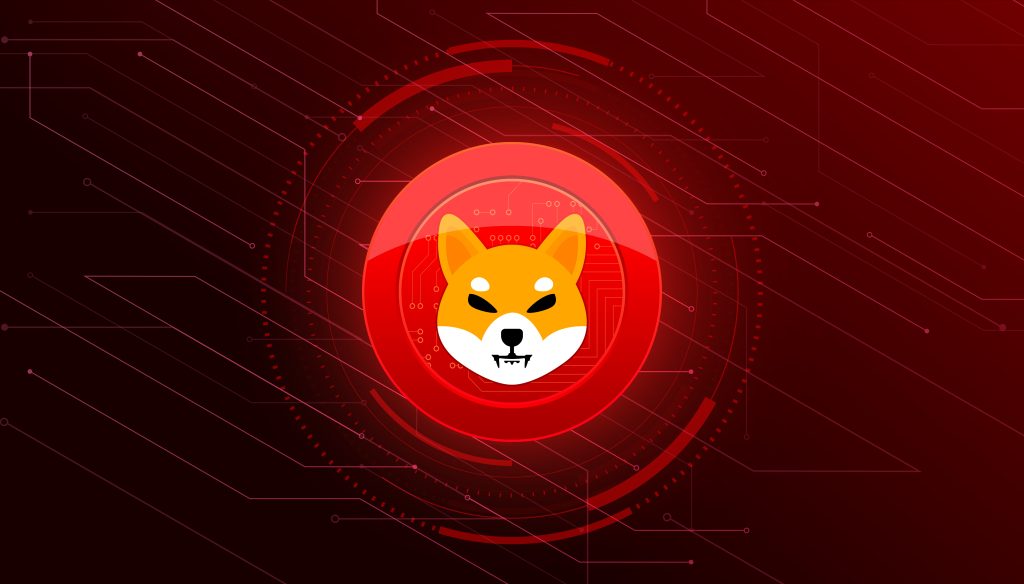 SHIB Just Keeps Going We have talked about SHIB a lot now and that’s because it continues to gain in Volume, Momentum, and Price.  Two…

OMG recently suffered an 80% drop after making new local highs. That recent high was finally challenged the other day. Now we can finally start… 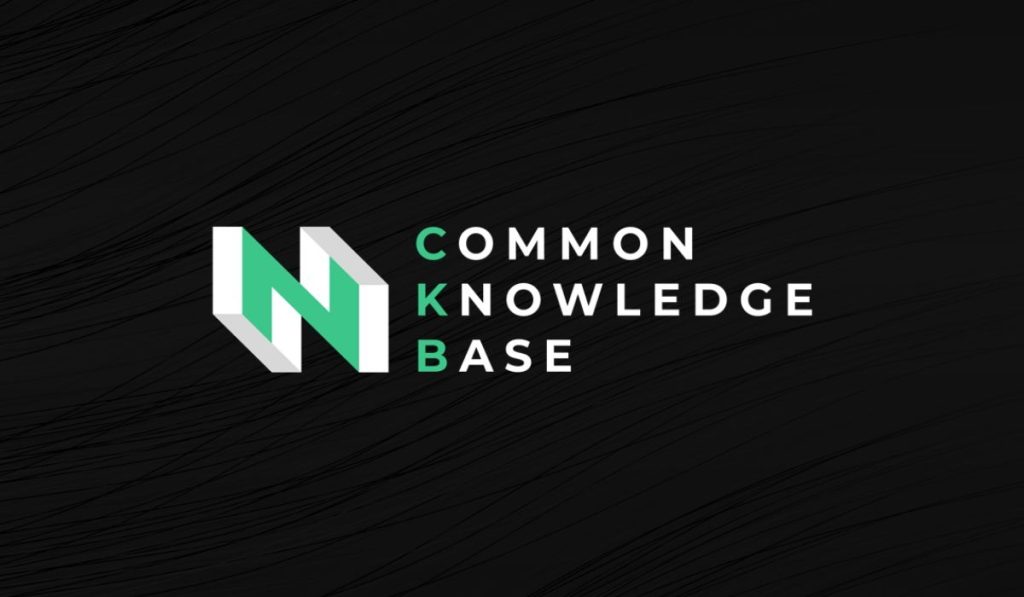 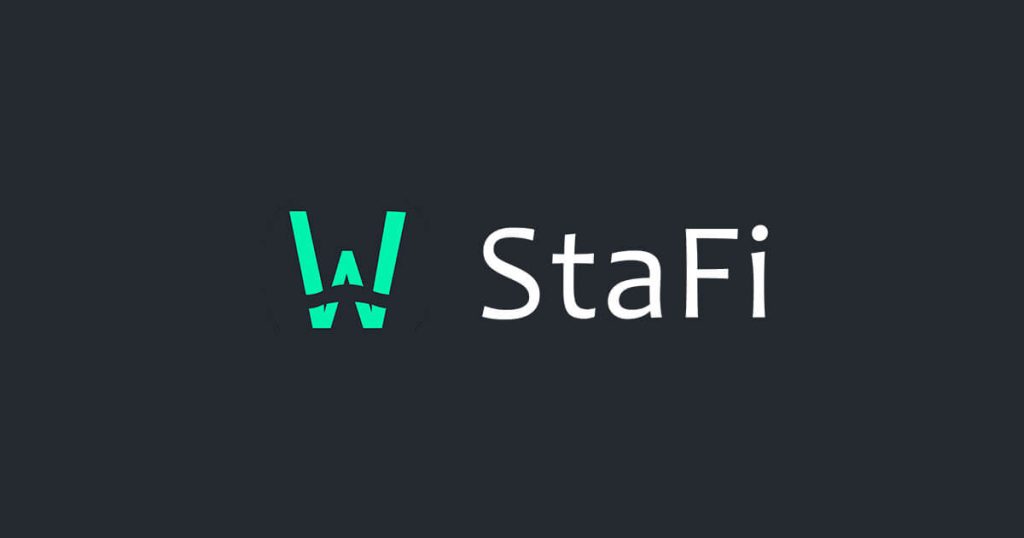 Somebody is FISING around with counter trend accumulation for FIS. While the price action is mostly bearish since March 2021, the volume patterns suggests someone…