What Does Morning Star Mean?

A morning star is a visual pattern consisting of three candlesticks that is interpreted as a bullish sign by technical analysts. A morning star forms following a downward trend and it indicates the start of an upward climb. It is a sign of a reversal in the previous price trend. Traders watch for the formation of a morning star and then seek confirmation that a reversal is indeed occurring using additional indicators.

What Does the Morning Star Tell You?

A morning star is a visual pattern, so there are no particular calculations to perform. A morning star forms after three sessions or it doesn’t. However, there are other technical indicators that can help predict if a morning star is forming, such as whether the price action is nearing a support zone or whether or not the relative strength indicator (RSI) is showing that the stock or commodity is oversold.

Here is what a morning star pattern looks like: 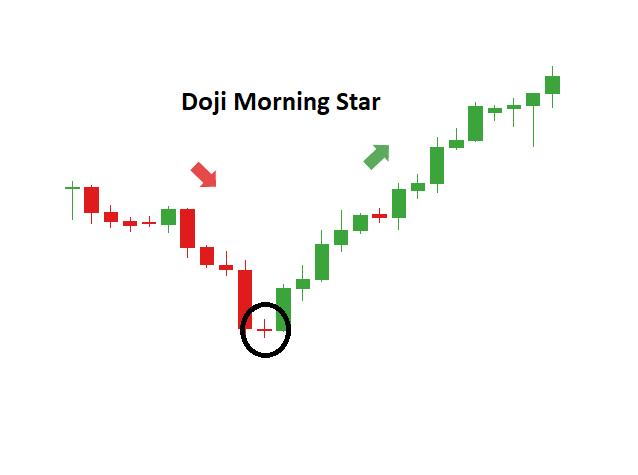 The chart above has been rendered in black and white, but red and green have become more common visualizations for candlesticks. The important thing to note about the morning star is that the middle candle can be black or white (or red or green) as the buyers and sellers start to balance out over the session.

An Example of How to Trade a Morning Star

Morning star patterns can be used as a visual sign for the start of a trend reversal from bearish to bullish, but they become more important when other technical indicators back them up as previously mentioned. Another important factor is the volume that is contributing to the pattern formation. Generally a trader wants to see volume increasing throughout the three sessions making up the pattern, with the third day seeing the most volume. High volume on the third day is often seen as a confirmation of the pattern (and a subsequent uptrend) regardless of other indicators. A trader will take up a bullish position in the stock/commodity/pair/etc. as the morning star forms in the third session and ride the uptrend until there are indications of another reversal.

The morning star pattern comes in a minor variation. When the price action is essentially flat in the middle candlestick, it forms a doji. This is a small candlestick with no significant wicks – not unlike a + sign. The doji morning star shows the market indecision more clearly than a morning star with a thicker middle candle. The appearance of a doji following a black candle will generally see a more aggressive volume spike and a correspondingly longer white candle due to more traders being able to clearly identify a morning star forming.

The Difference Between a Morning Star and an Evening Star

Trading purely on visual patterns can be a risky proposition. A morning star is best when it is backed up by volume and some other indicator like a support level. Otherwise it is very easy to see morning stars forming whenever a small candle pops up in a downtrend.

If you want to learn more about Candlestick patterns and how to trade them, consider joining our Intermediate Trader Course Here 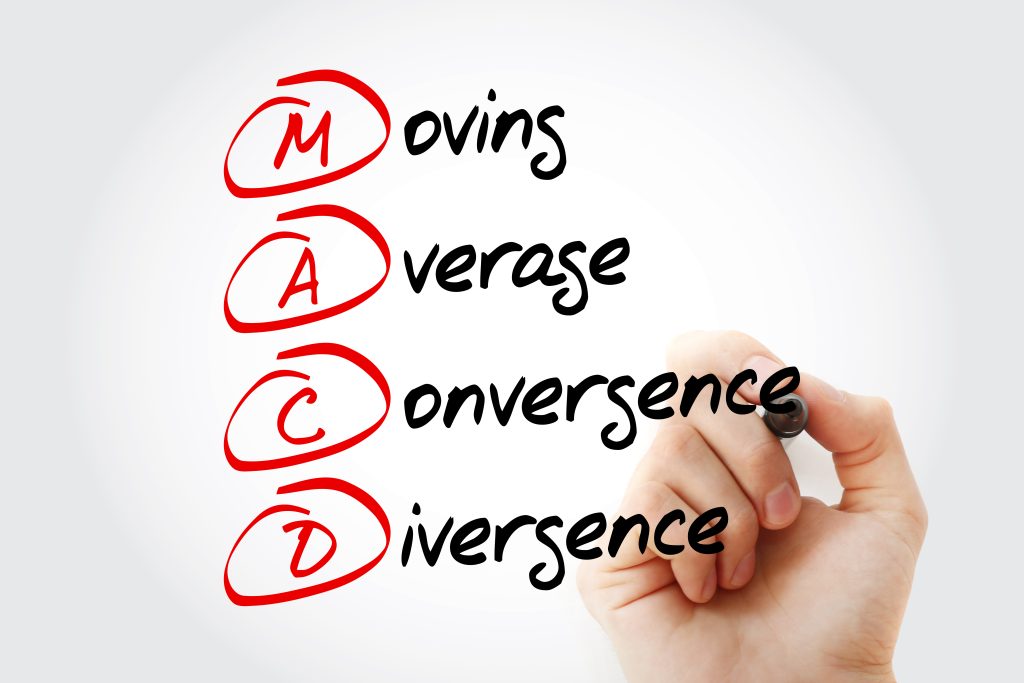 The MACD The MACD is short for Moving Average Convergence Divergence and is a very popular indicator amongst traders.  We will not spend the entire… 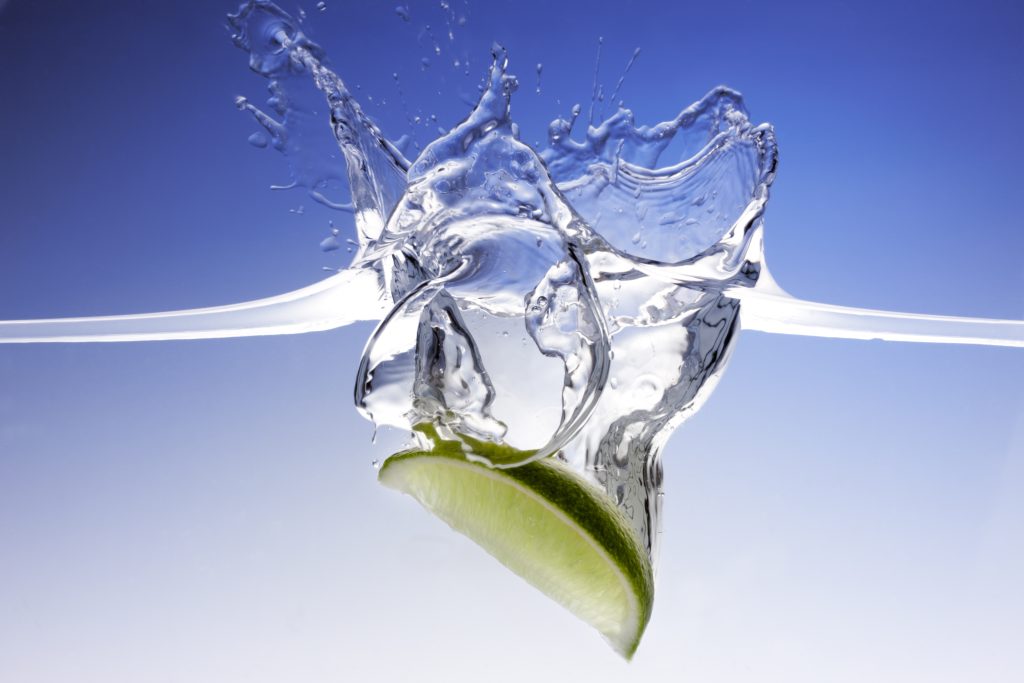 Falling Wedge Trading Patters are popular for technical analysts because they are repeatable, measurable and quantifiable movements in price action that can offer trading opportunities…

Newest | Active | Popular
See all
Morning Star - WTF is that?