One of the greatest things about Blockchain is that every transaction can be seen because it has been written to the block.  Below we can see the life of Punk 9998 from inception on June 23, 2017 until today – a listing price over $1 Billion by the guy who just paid $532M for it.  Now that’s just cool. 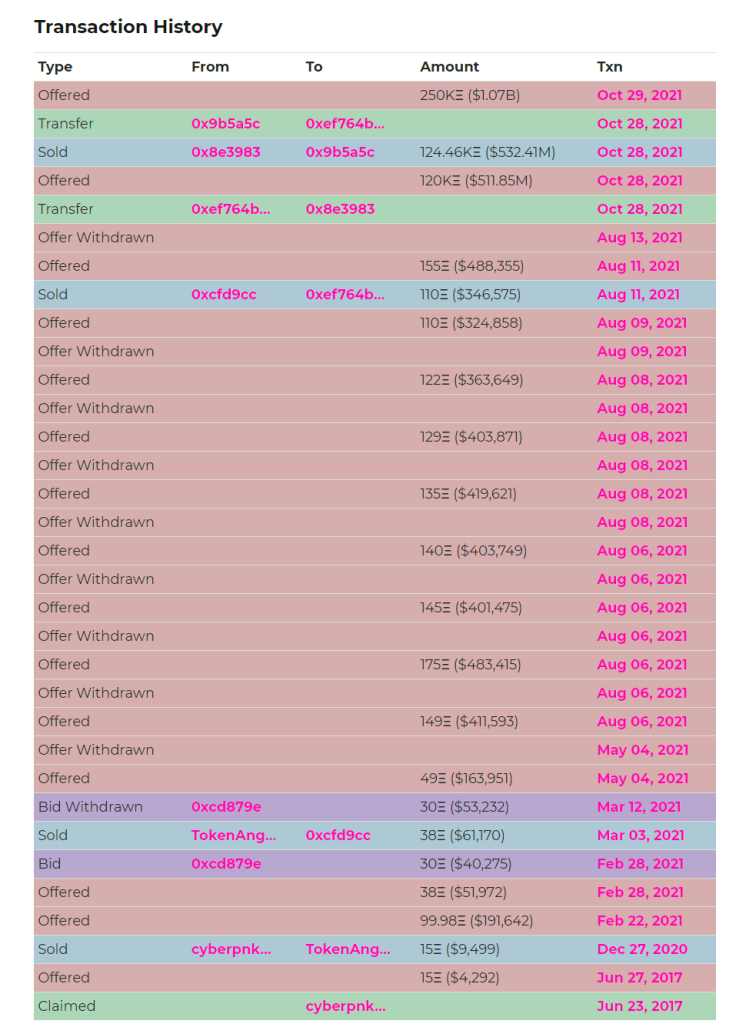 This is a fruitless question.  We could ask WHY a million times every single day about a million different things that people do.  However, we can speculate of course. 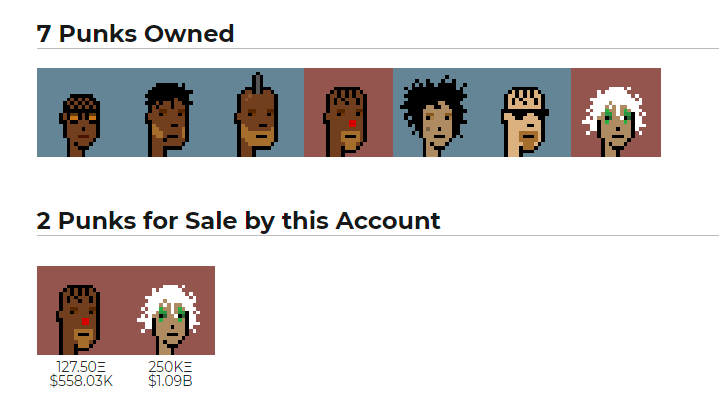 Of course, there are alternative motives that could be at place as well.  Maybe someone needed to wash a little money or park some extra cash somewhere for a while under an anonymous meta mask wallet.  Who knows.  Maybe the NFT was nothing more than a shell for half of a professional football team or a few islands with private access or maybe 200 Bugattis to travel the midwest in style.  None of that is really the point.  The point is that NFTs at this moment in time is something to be very mindful of…