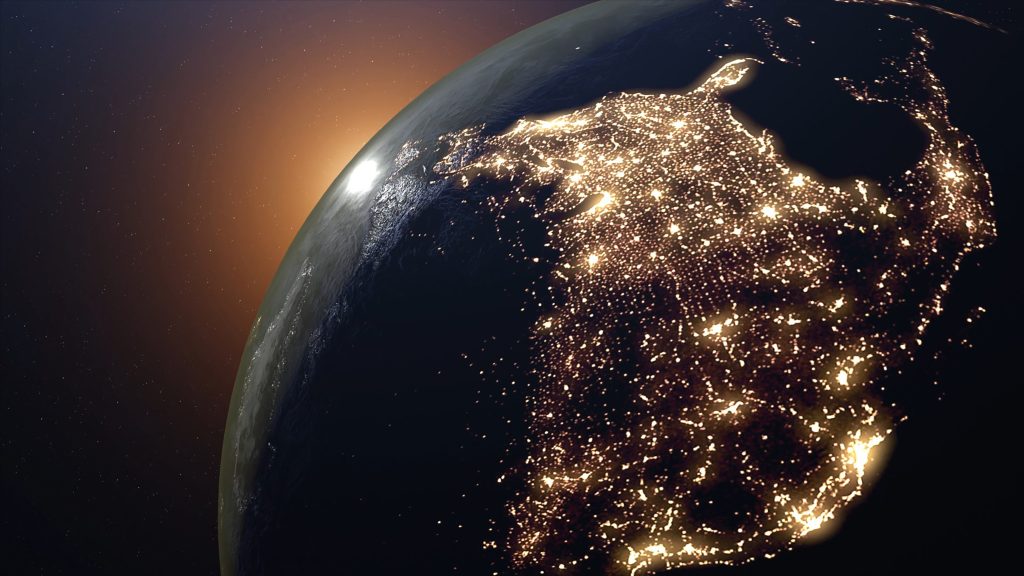 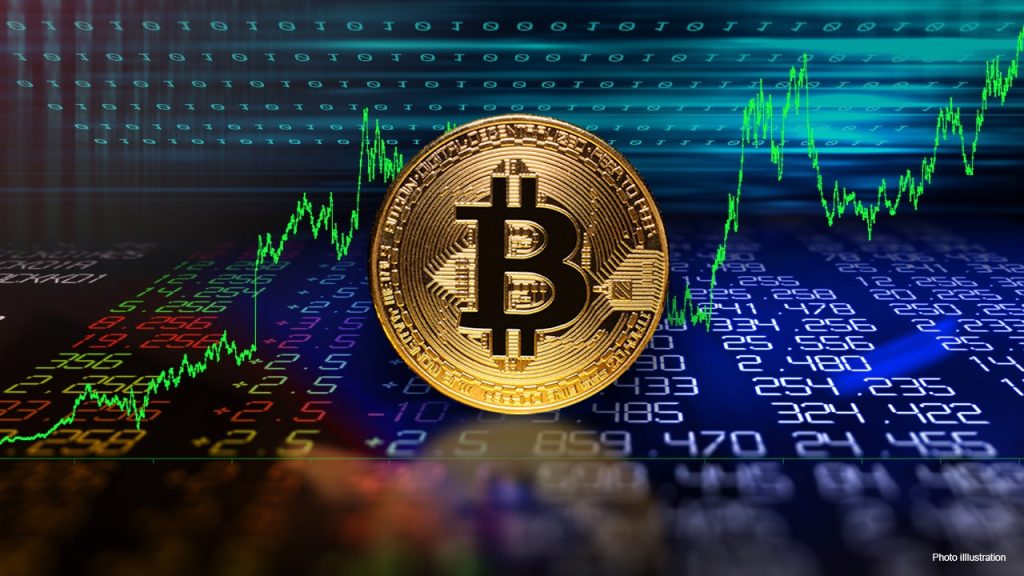 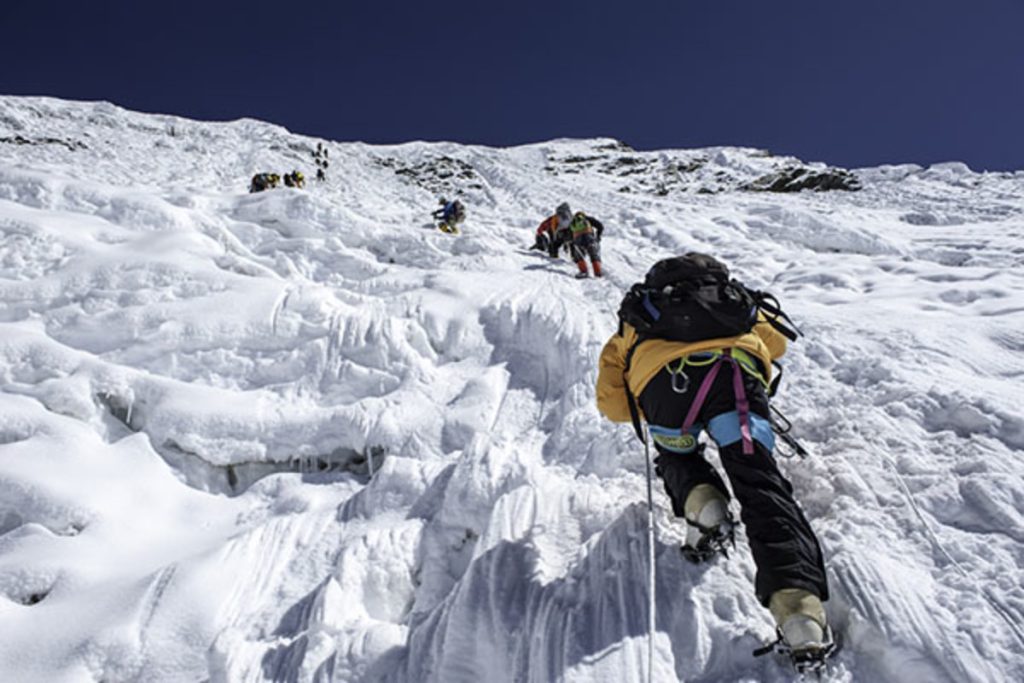 It doesn’t get much CLOSER Yesterdays High for Bitcoin on Coinbase came within $399 from the previous ATH st on April 14th, earlier this year. … 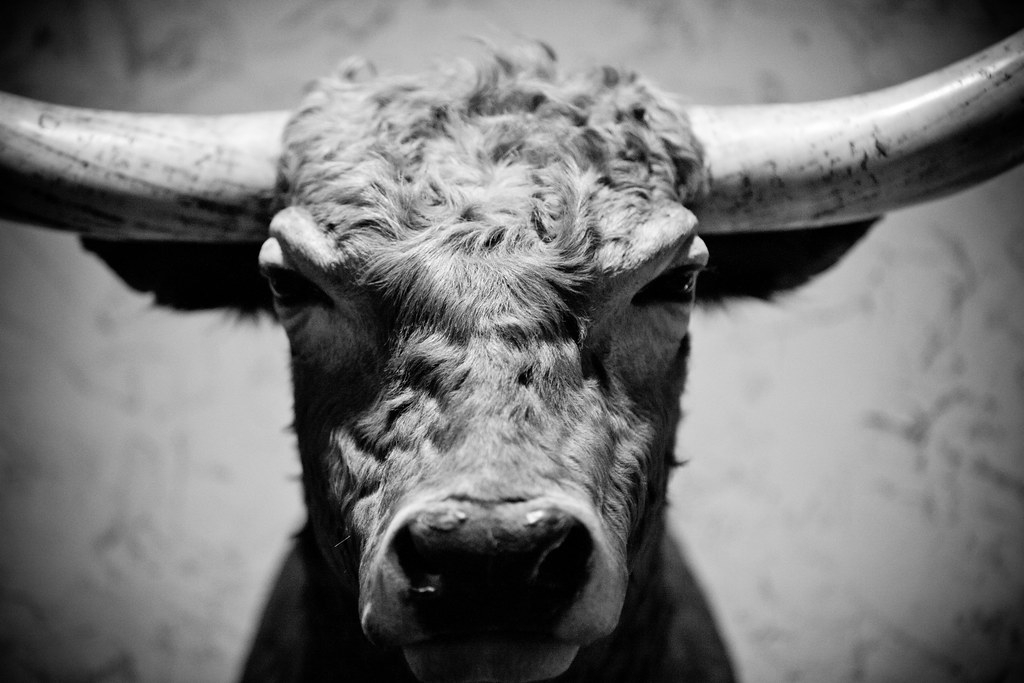 Will the 8-Year ETF Deliver as Promised? The Brothers over at Gemini started things off back in 2013 when they filed for the first Bitcoin… 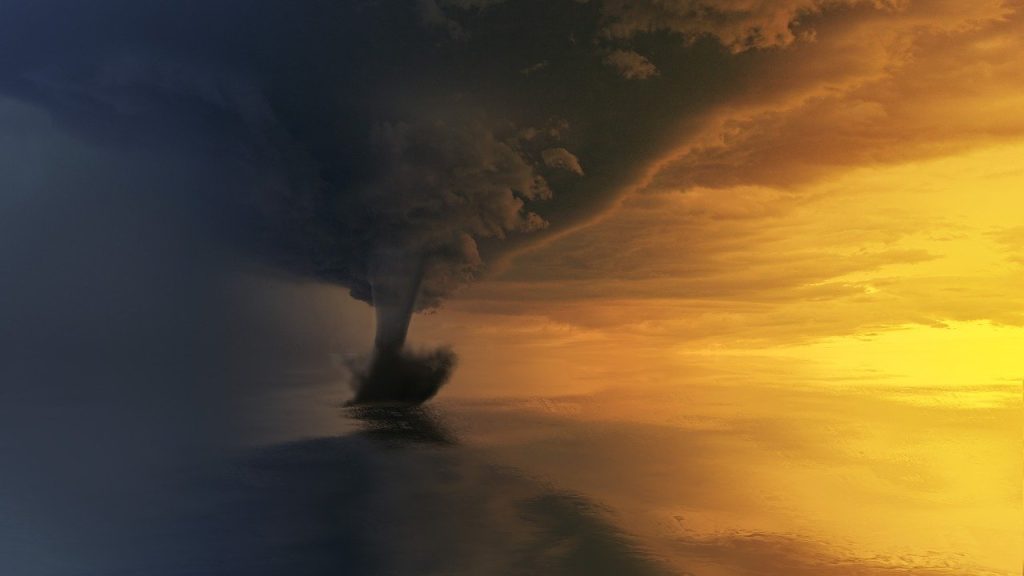 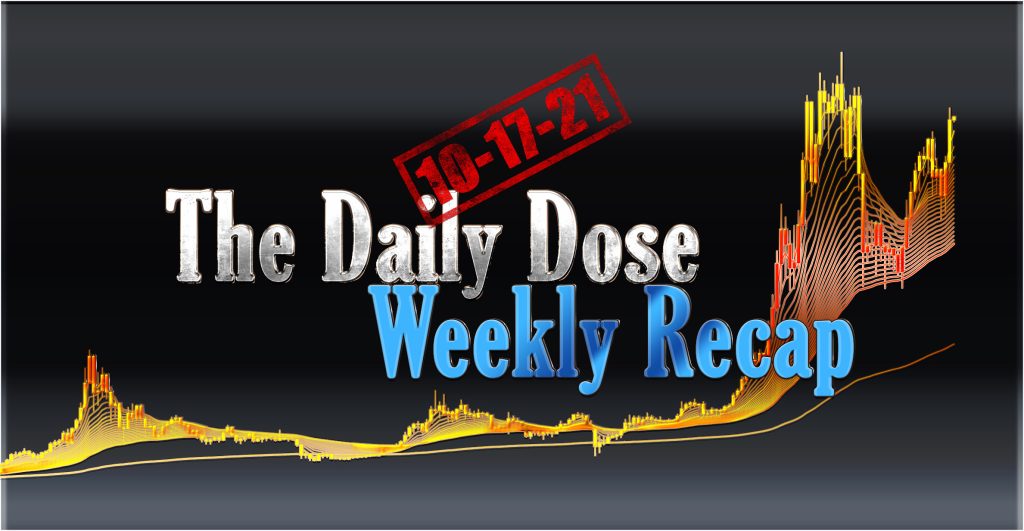 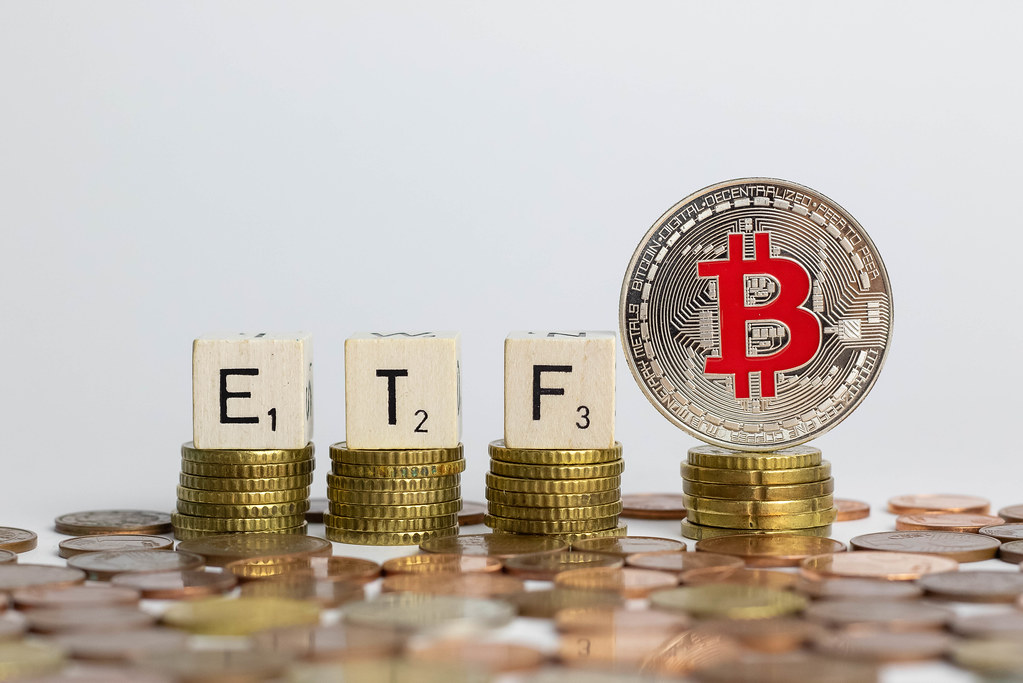 The Bitcoin ETF Is Here Although absolutely NOTHING with Bitcoin has changed in the last 8 years, it still took the SEC 8 years to… 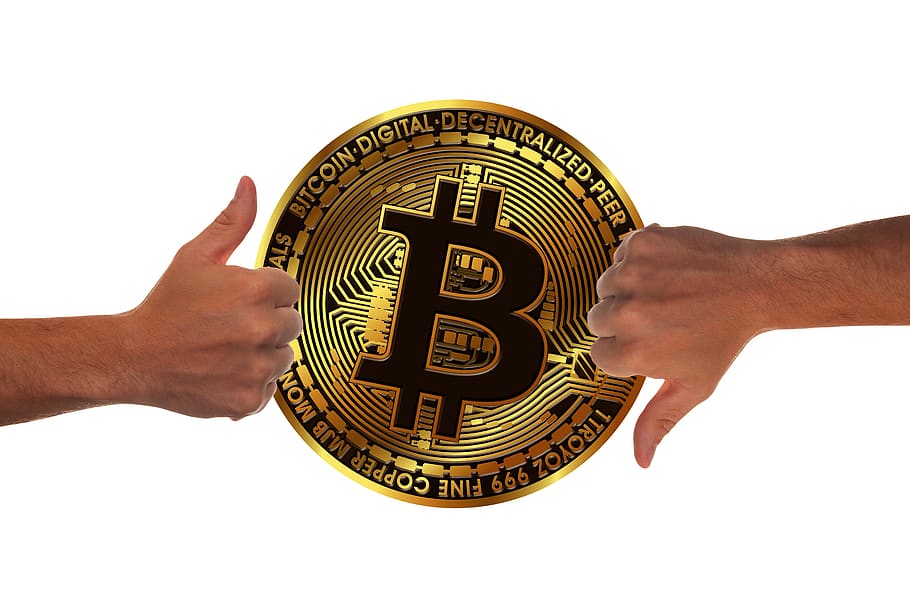 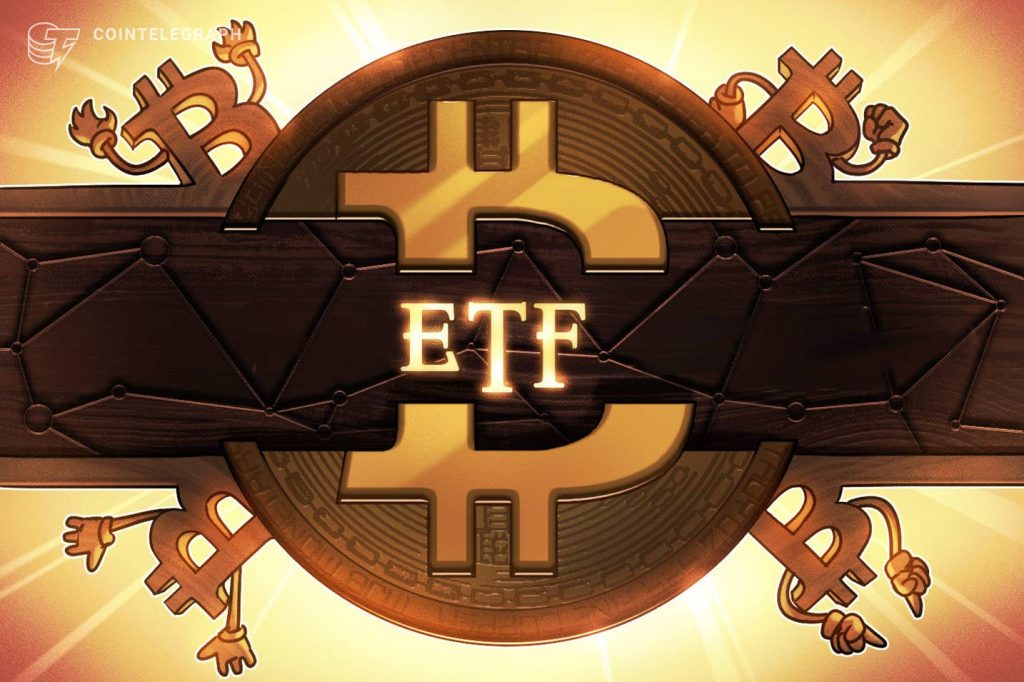 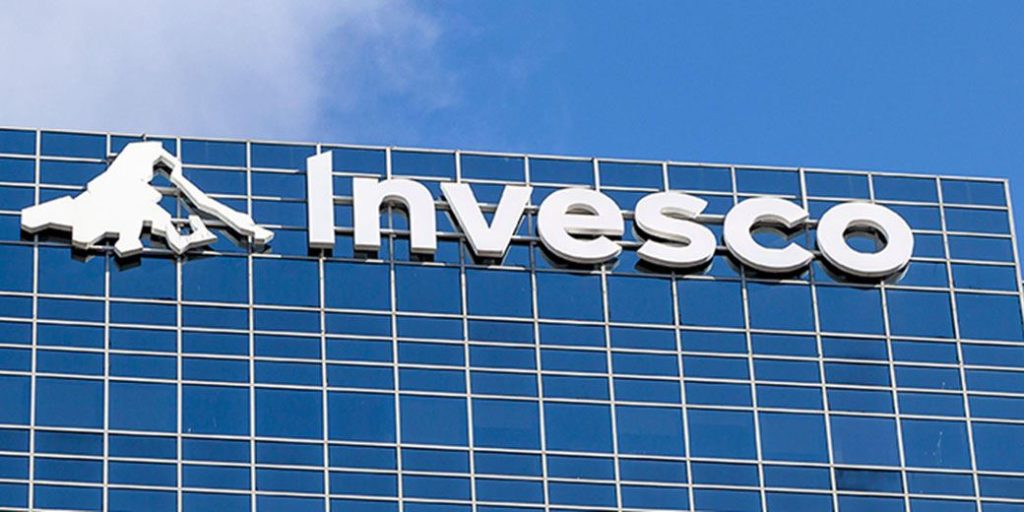