Avalanche doing All the Good Things 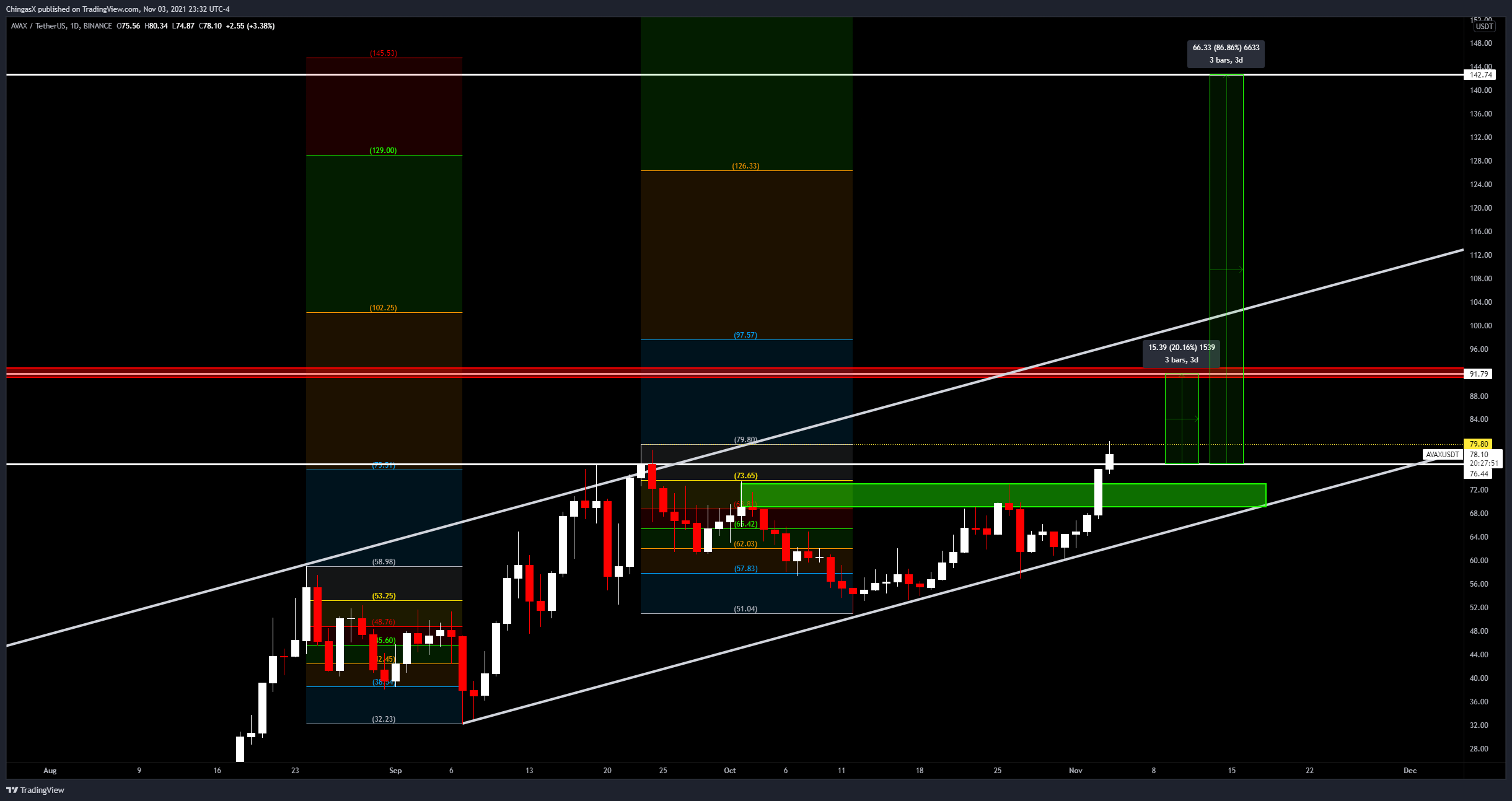 October 6th we had mentioned AVAX was making moves and it was worth watching.  A month later we did a special on AVAX because it was crossing the $76.44 area that we really liked for confirmation of the preceding move.

The initial area of resistance was $91.79 and we did indeed spend 11 days dancing all over that zone – first as resistance and then again as support.

Despite the issues with the Market being Up and Down and Bitcoin dropping like a rock for a few days, AVAX has been trading on an Island all by itself.  This is a sign of strength as the traders and investors in AVAX are not distracted by what the rest of the market is doing.  It also means they have control over this particular asset, which is not always a good thing. 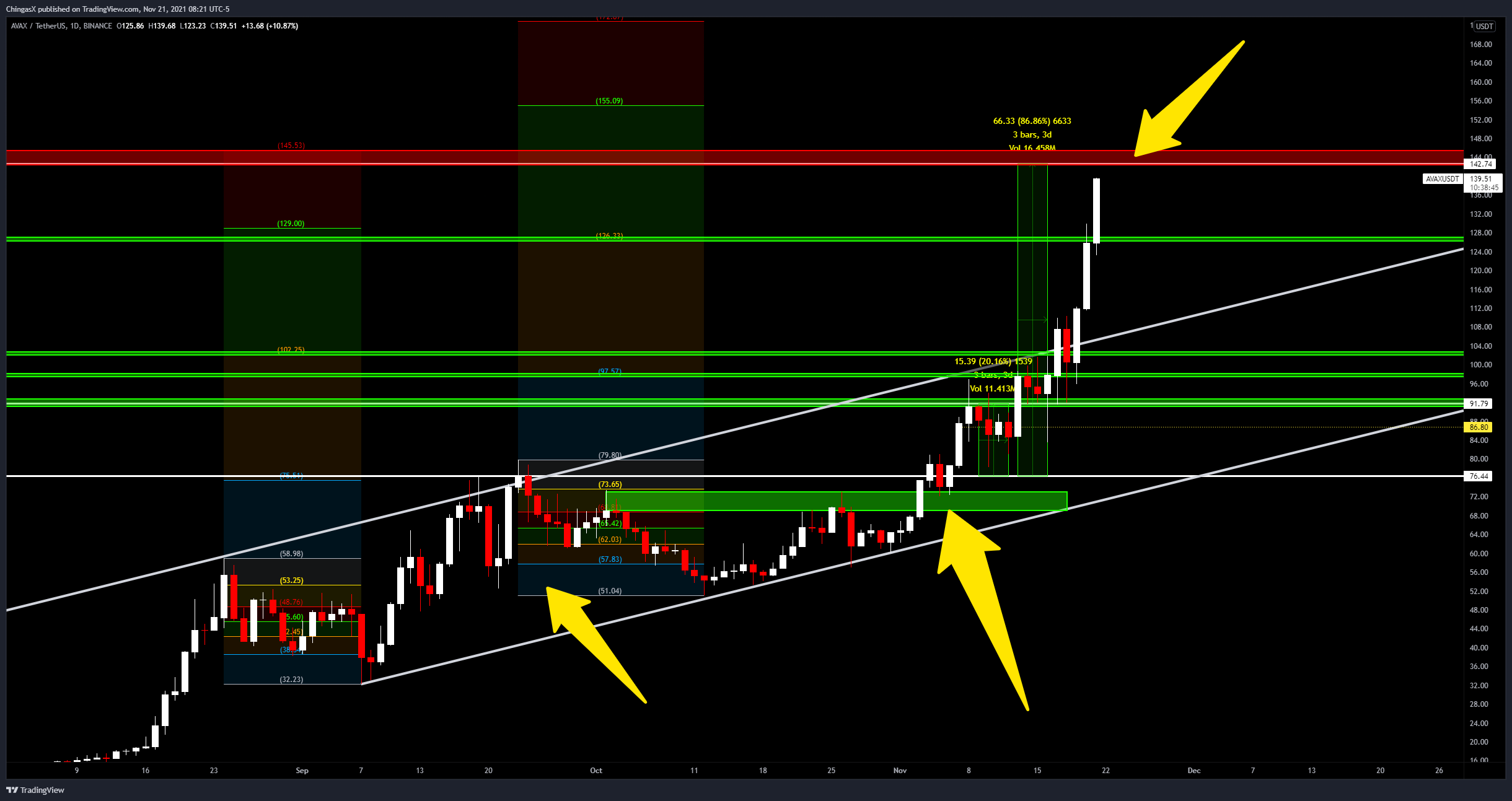 What are the next potential areas? 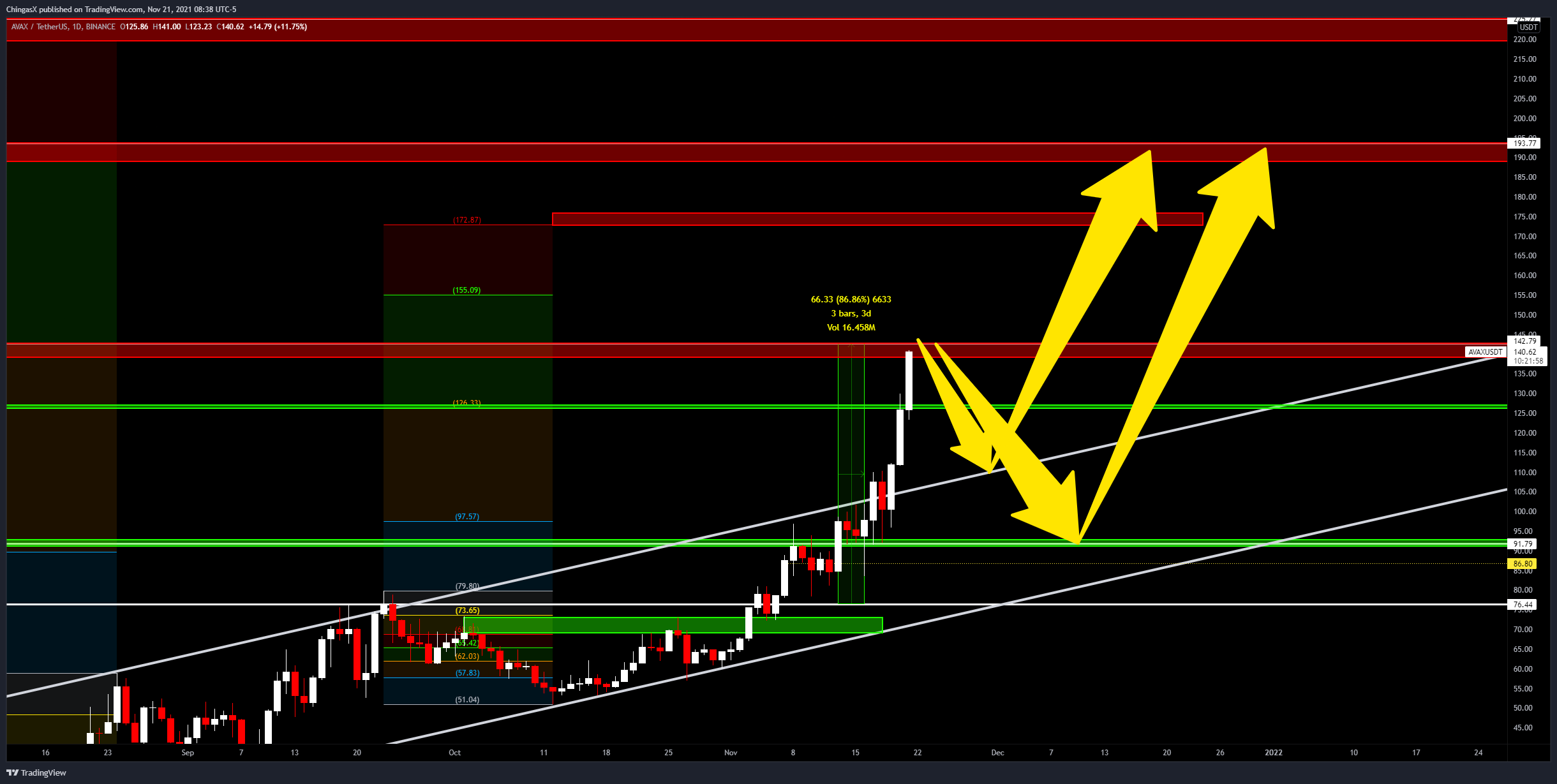 We have a few very interesting areas that we like.  For starters, a pullback is likely.  It would not be surprising to see AVAX cool off and potentially go all the way back to the $91/92 area.  $100 would be more of a psychological level but with enough interest from Buyers, $92 would never see the light of day.

Pullback or not, we have a potential area in the $175 Zone but nothing too dramatic.  The real level we like is $193.  Of course, we need to reevaluate the price action if/when we get to $193 but the level we like after that is $225!

While I was finishing up this article – AVAX indeed hit the $142.79 mark and is now currently trading above $143. 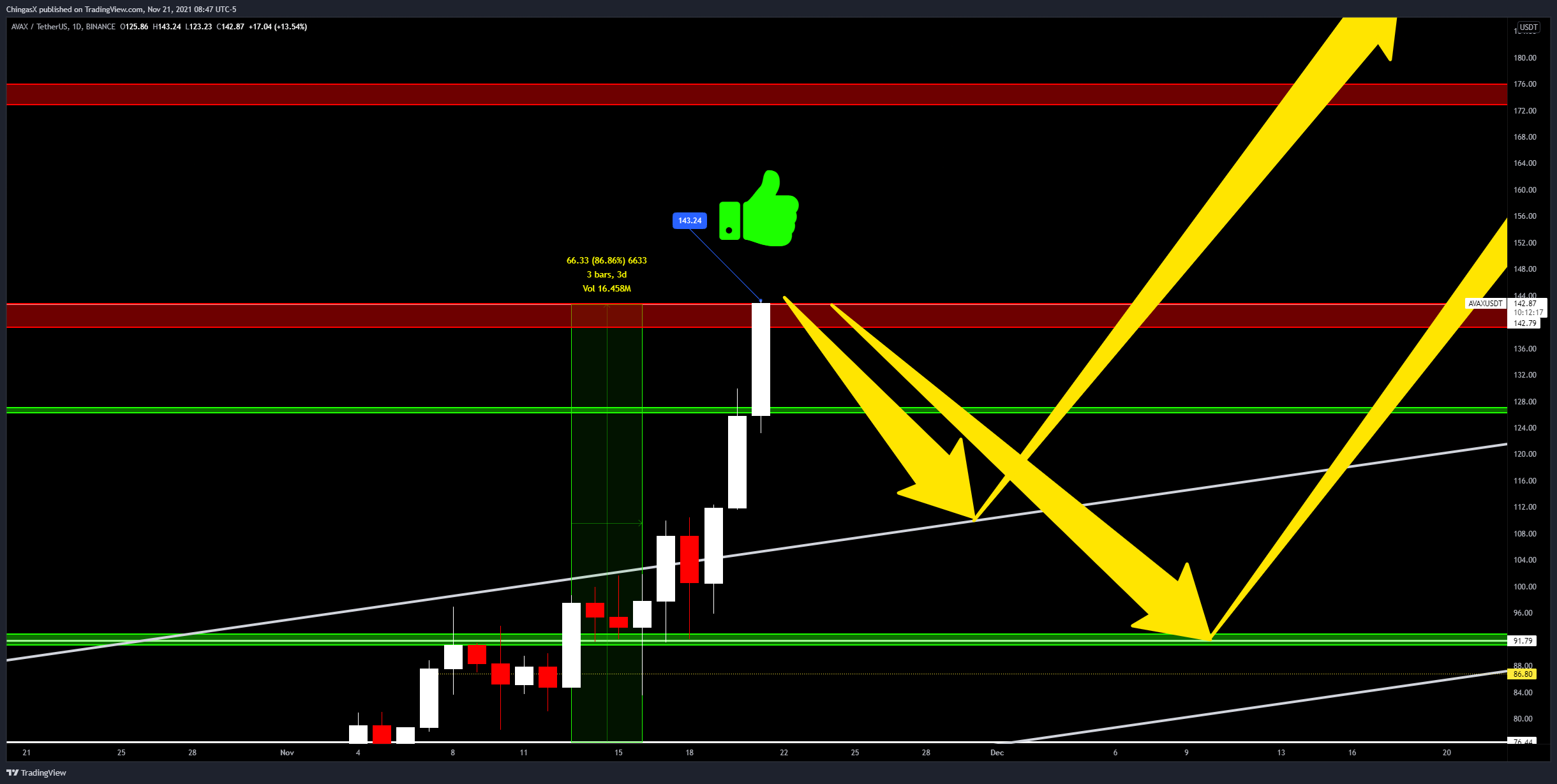 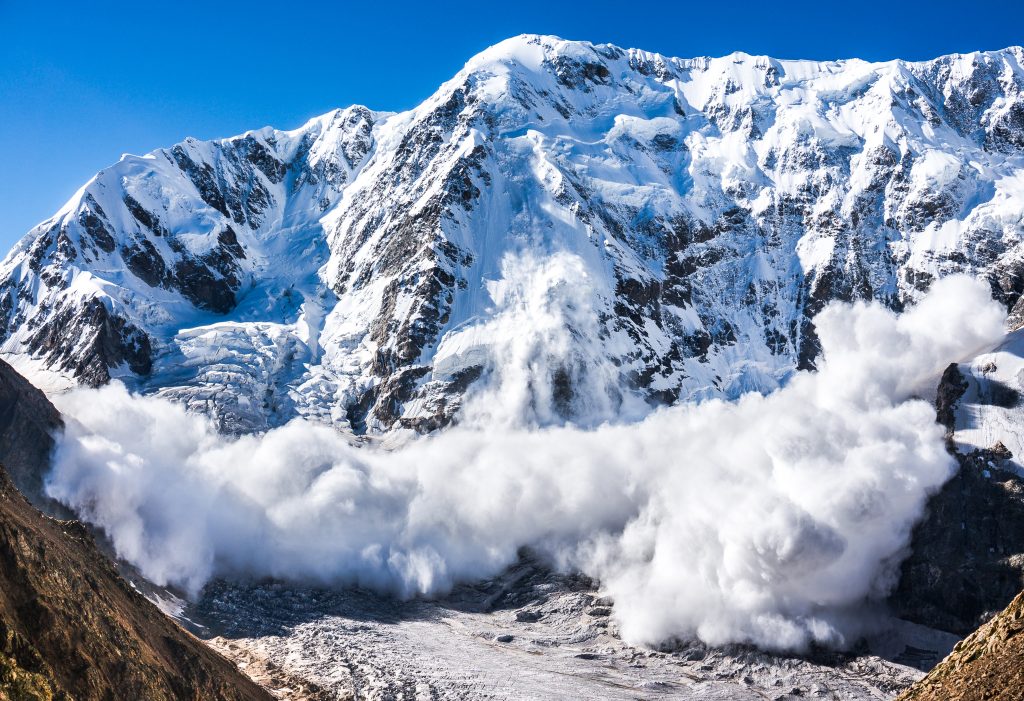 If You Don’t Get Out Of Its Way – It’ll Just Run You Over! AVAX is one of those chains that just “have it”.  They… 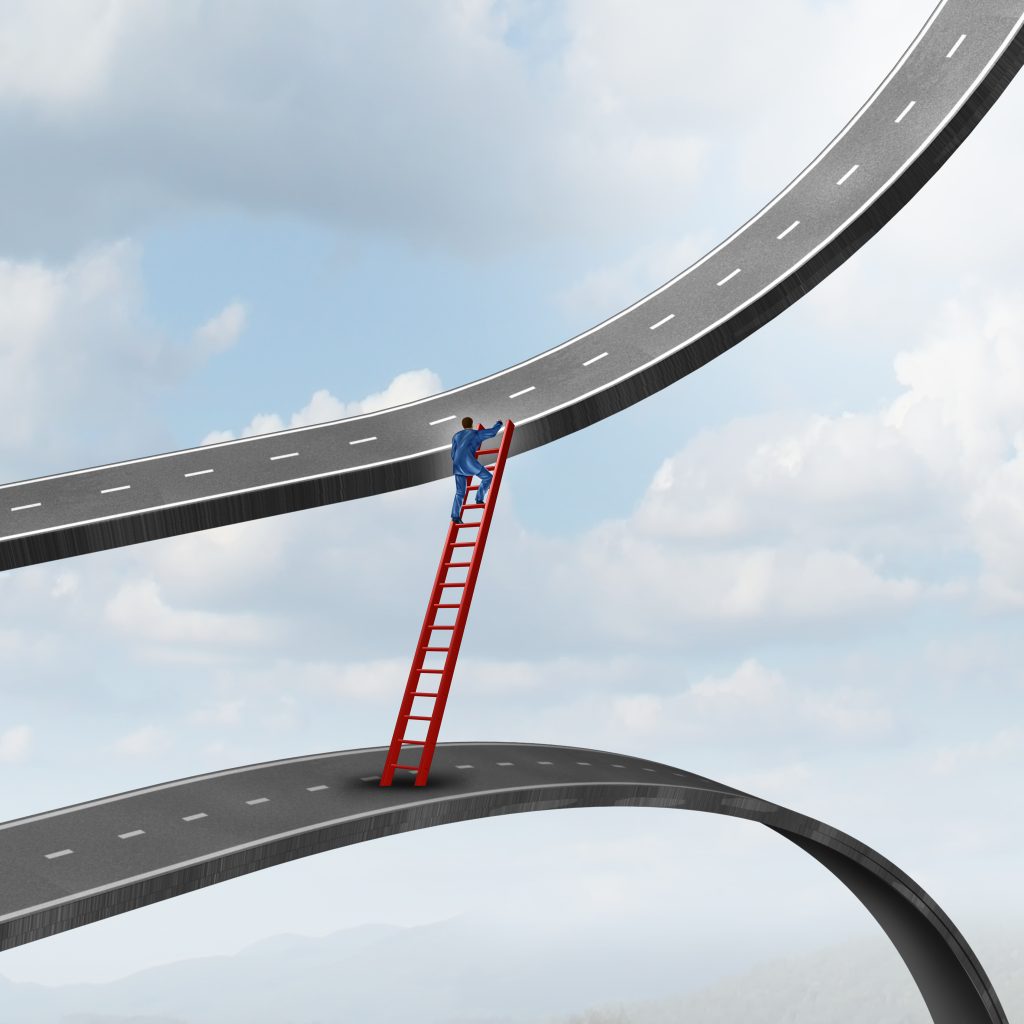 AVAX – One of the best performers recently AVAX: Avalanche is a layer one blockchain that functions as a platform for decentralized applications and custom blockchain networks. It…