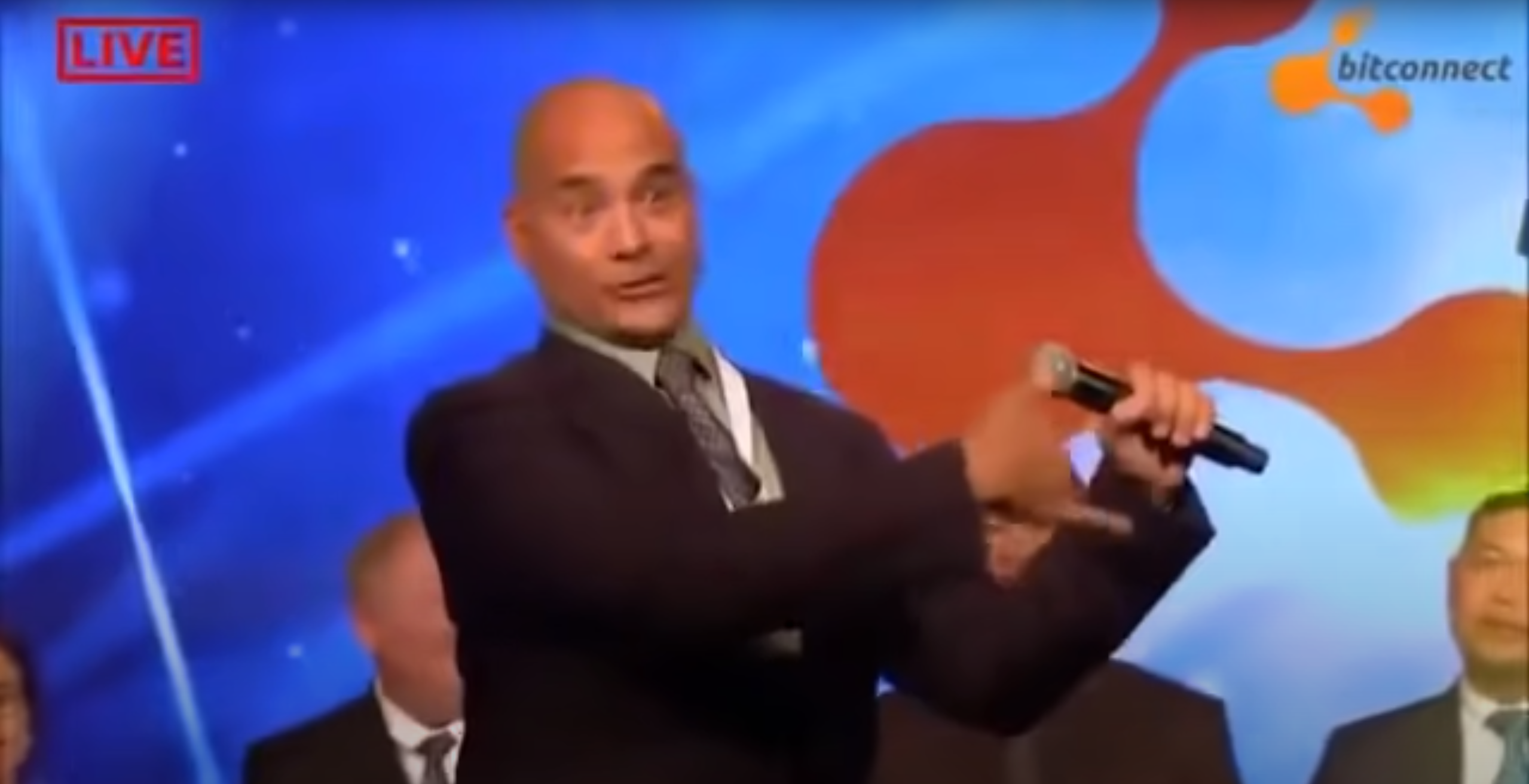 Crypto can be ripe with scams and misleading links and websites designed to steal your money.  Some are as boring as a Tweet that asks you to send some ETH or BTC to receive twice that amount back.  Some are a little more complex and look, act and feel like a carbon copy of a legitimate website where you are adding tokens for a mining pool or something similar.  And still, some are so complex, with fake urls, fake teams, fake bios, fake whitepapers, fake ads and shilled by some of the famous YouTubers out there that either may or may not be involved.

Nothing came close to BITCONNECT.  This was the How-to when it came to Ponzi Schemes.

BitConnect was a Ponzi Scheme by definition.  It needed to use new users’ money to pay the debts they owed to older users.  The cycle continues forever until new users slow down and the Ponzi dies.

Consider it just another pyramid or multi-level marketing scheme.  BitConnect got so famous because they were at one point in the Top 20 Crypto Coins and made a move from $0.17 to just shy of $500 per BCC.  The scheme was simple in concept.  You would trade in your Bitcoin and they would give you the matched value of BCC.  Then, a trading bot would handle the volatility of Bitcoin and you would receive daily rewards that you could either claim or roll over.

Of course, the problems arose when people wanted to sell their BCC back for Bitcoin and BitConnect sent them through such a convoluted process that most people never took the time to do it.

When BitConnect shut its services down in January of 2018, BCC crashed 92%.  Even then, it didn’t matter, there was no liquidity for investors to sell BCC back for Bitcoin.

In the end – investors lost over $2 Billion from the Ponzi.

The purpose of this article was not to reopen old wounds but to announce that the US Government has seized $56 Million from one of the BitConnect guys involved in the heavy lifting of the promotion.  Glen Arcaro pleaded guilty to “conspiracy to commit wire fraud”.

Clearly. $56 Million is not $2 Billion but hey, it’s a start.  It is also the largest cryptocurrency fraud scheme ever charged criminally according to the Department of Justice.

Newest | Active | Popular
See all
All Is Not Lost - BitConnect 3.0